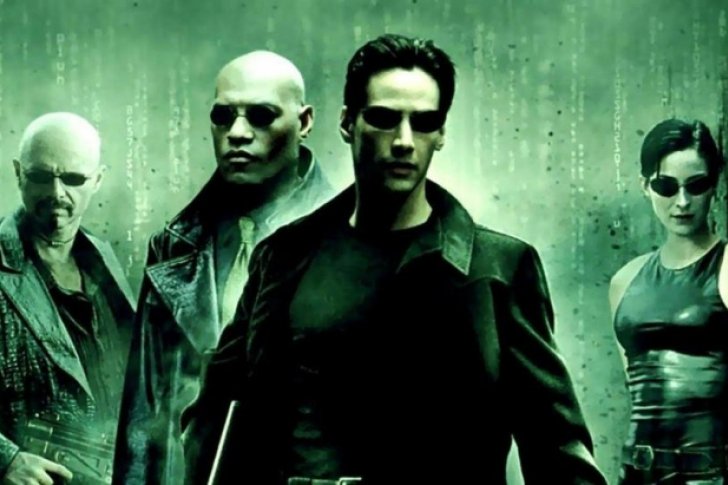 A few weeks ago we were counting on how Keanu Reeves looked favorably on the possibility of a fourth installment of The Matrix. Today that possibility is more real than ever, although with some surprise and in a very different way than Neo thought. Warner would be in the early stages of the return of the saga.

To be exact and the Hollywood Reporter explains, we would be in the phase of «early conversations», that is, nothing sure but there is intention and something advanced. More tracks: the screenwriter would be Zak Penn (Last Action Hero or X-Men: The Last Stand).

The great surprise, if confirmed, would come from the management and the actor. Apparently they would be thinking of Michael B. Jordan as the star of the film, which would indicate that we would perhaps have another Neo instead of Keanu Reeves. As for the management, the participation of the Wachowskis binomial is not yet assured.

In addition, it seems that it is not being considered as a continuation of The Matrix Revolutions, something that was already difficult after the end. The producers would be more interested in following the path taken in Star Wars, with a series of films that take the universe of the saga to develop parallel plots (for example with Morpheus or Trinity like protagonists).

Of what there is no doubt is that Warner has taken note of the times that run in Hollywood with sequels, prequels and parallel universes of sagas. If we add that the three original Matrix films raised more than 1,600 million dollars in the world, we already have the perfect equation. 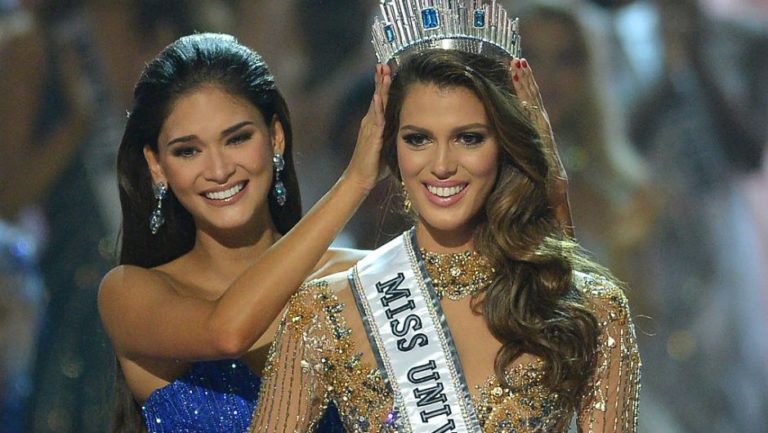 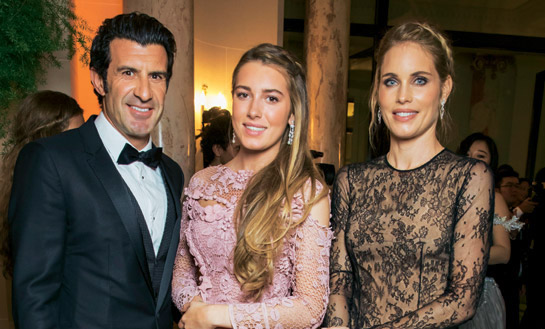 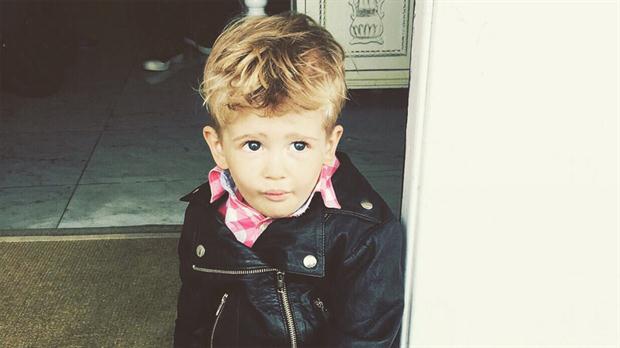 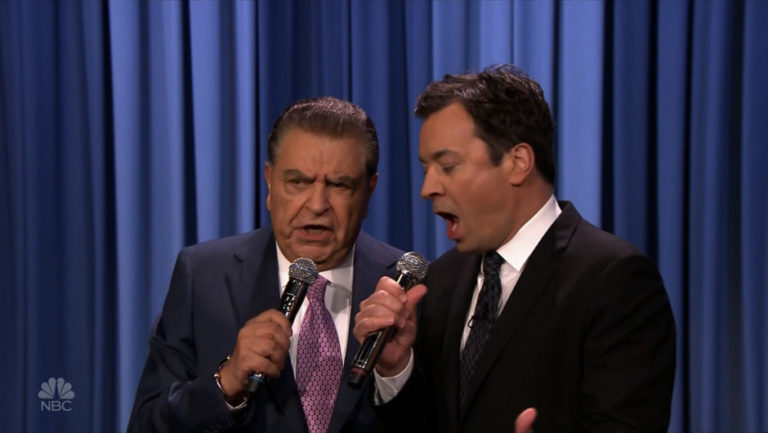