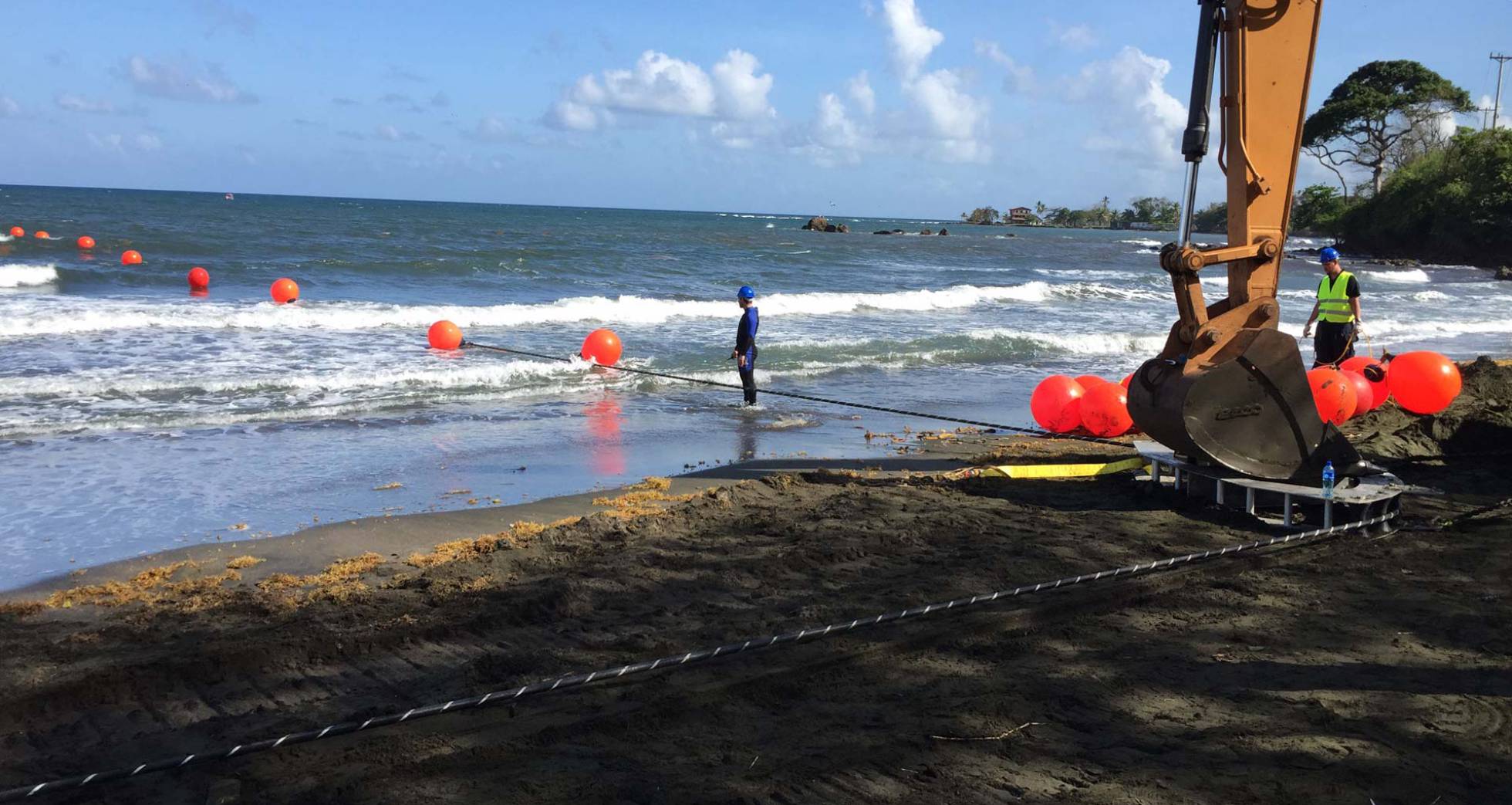 The Spanish-Brazilian consortium Ellalink will tend more than 10,000 kilometers of optical fiber.

The Iberian peninsula is about 60 kilometers closer to Fortaleza (northwest of Brazil) than Miami. This information unknown to most and underlined by Alfonso Gajate, president of the Spanish company Eulalink, illustrates the extent to which it is absurd that eight of the nine submarine cables linking South America with Europe, eight pass through the United States (with 99% of traffic) And only one, already obsolete and saturated, use the shortest route.

To turn this situation around, which does not correspond to the volume of relations between South America and Europe, the Spanish president, Mariano Rajoy, and the Brazilian Minister of Science and Technology, Gilberto Kassab, presented this Monday in Sao Paulo ) The Ellalink project, a submarine cable with four pairs of fiber optics that in 2018 will link Brazil with Europe, through Sines (Portugal) and Madrid. It will be a «neutral» cable – that is, available to any operator – and of great capacity, no less than 72 Tbps per second, seven times more than the information transmitted today by Latin America to the rest of the world.

In addition, it will be subject to the privacy protection laws of Brazil and Europe, much stricter than the US, Gajate said. That is, the information circulated by him will not be exposed to the scrutiny of the American Big Brother, like the cables that now pass through North America.

«We will win in capacity, speed and confidentiality,» said Rajoy, who has highlighted the «tremendous strategic value» of the project. With an extension of more than 10,000 kilometers, the cable will be supplied by Alcatel Submarines Networks (ASN), to which it has awarded the contract, subsidized with 25 million euros by the EU, the Spanish-Brazilian consortium Ellalink, created In 2015 by Eulalink and Telebras. Although it will initially link Sao Paulo with Madrid, Cape Verde, Canarias, Madeira and Lisbon, the goal is that the network is not limited to Brazil but extends throughout South America and connects with the future large LSST telescope that will track the universe since Chile. 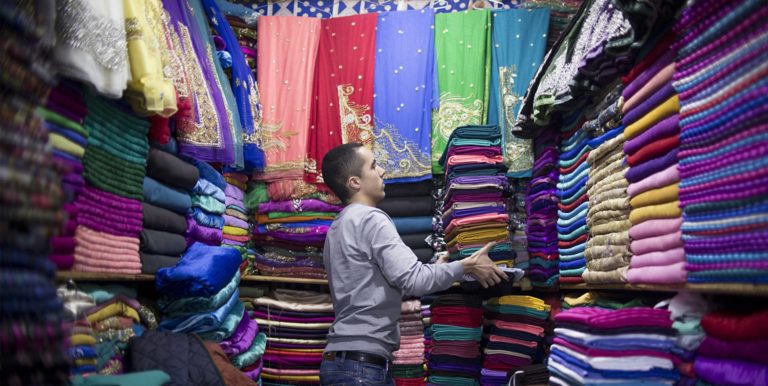 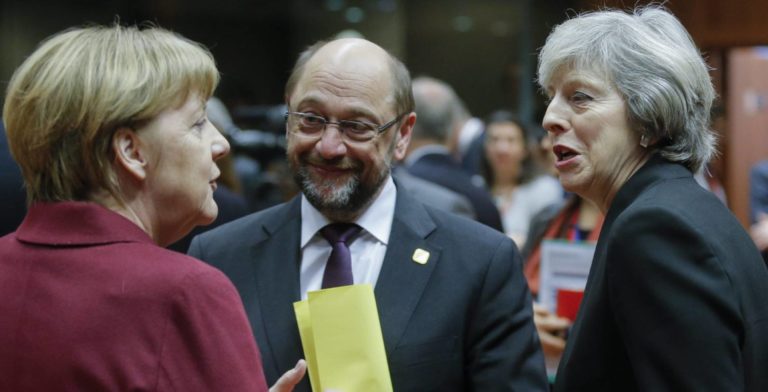 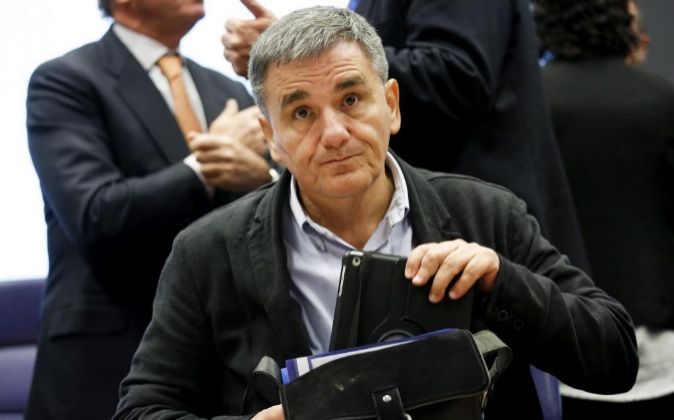 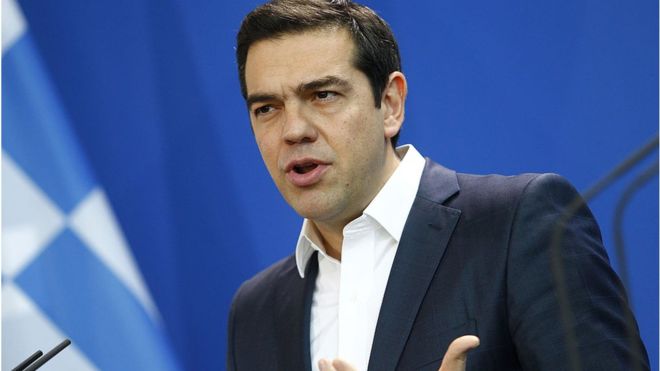 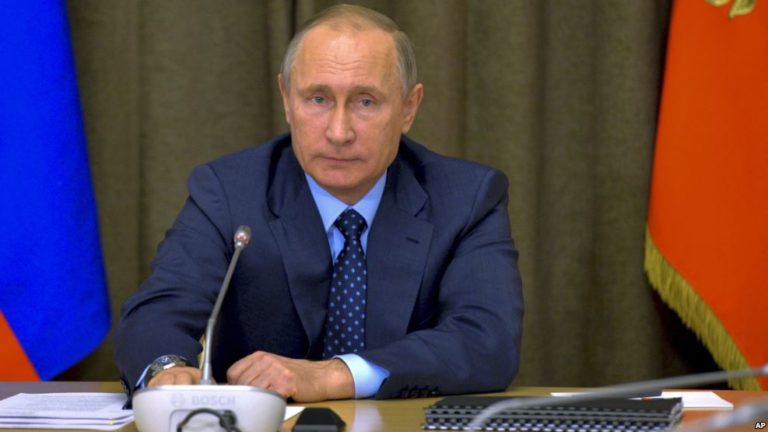