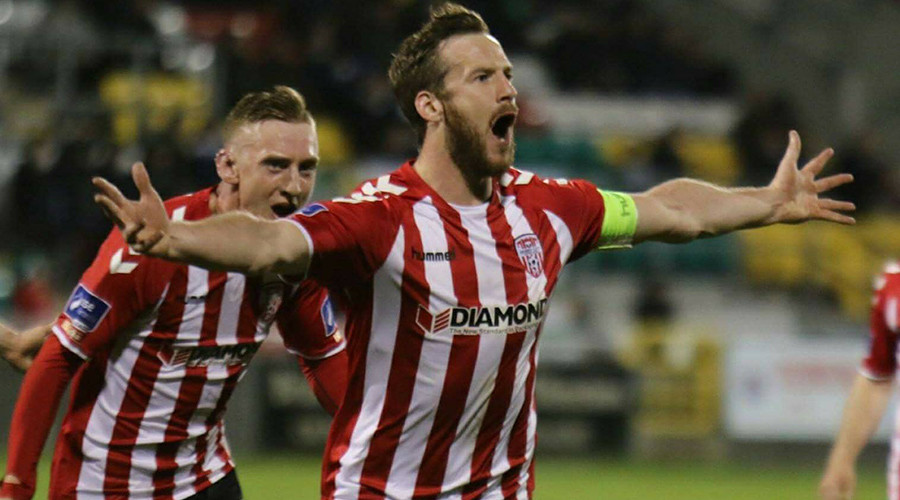 Tributes have flooded in for Irish footballer Ryan McBride, who has died suddenly at the age of 27.

McBride was a defender and captain of League of Ireland side Derry City FC, his hometown club and for whom he had made over 100 appearances.

He was found dead at his home close to the club’s Brandywell Stadium on Sunday. The cause of death is as yet unknown.

The club has released a statement on its Facebook page mourning the “saddening” loss of its “great captain.”

“Derry City Football Club is deeply saddened by the untimely death of our captain, Ryan McBride. Our prayers and thoughts are with his father, Lexie, his sisters Colleen, Siuinin and Caitlain, and his partner Mairead who are heartbroken at his loss,” the statement read.

“We are also conscious of his teammates and our management and support staff. Ryan was a player and a great captain but he was also their friend and teammate. They are deeply shocked and will miss his inspiration and his leadership.

“Our supporters are also shocked and saddened. To them, Ryan was Derry City through and through. The commitment and passion he brought on to the field is the bond that binds player and supporter. 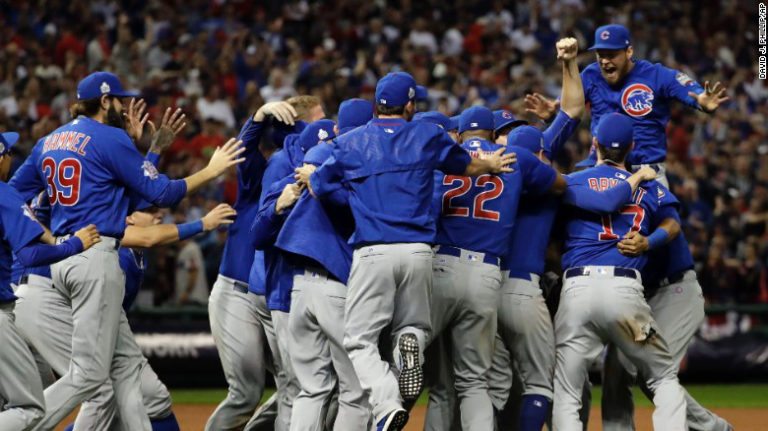 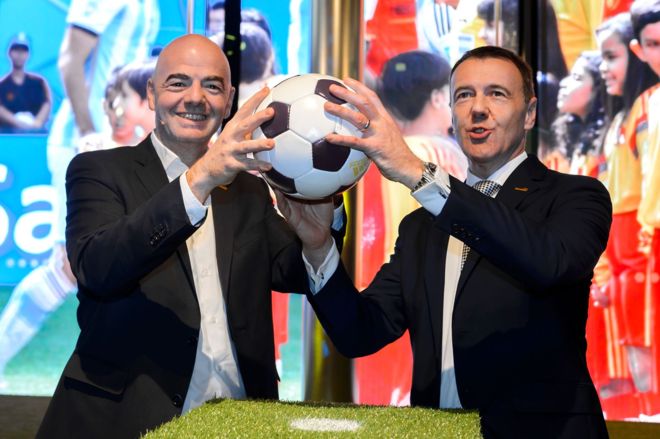 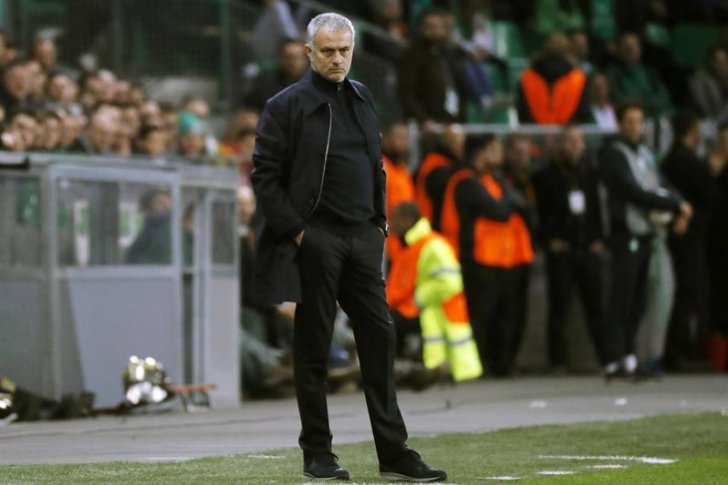 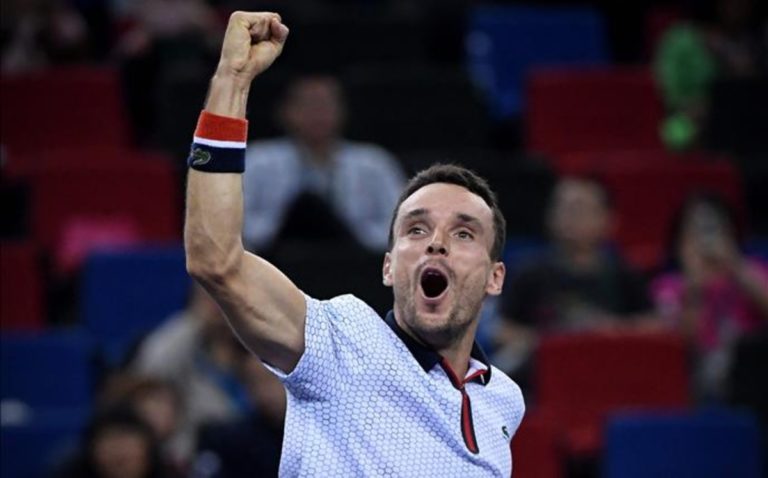 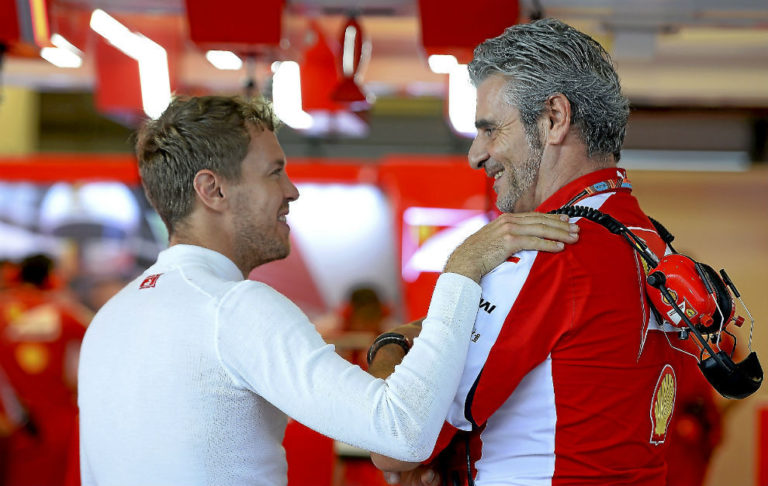 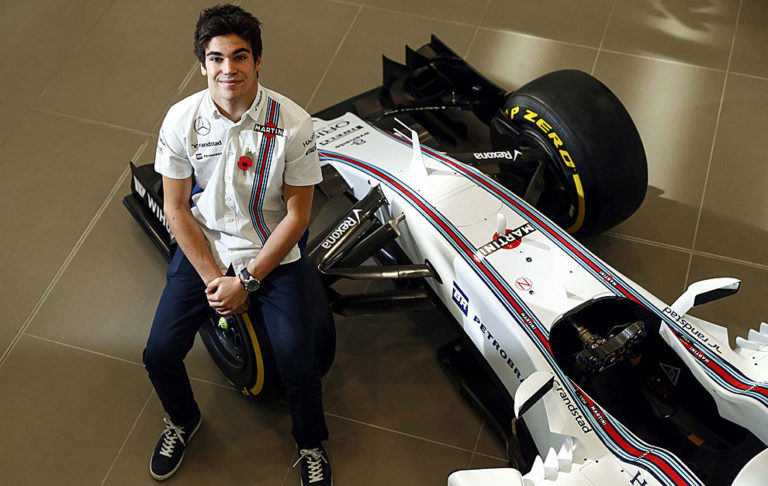