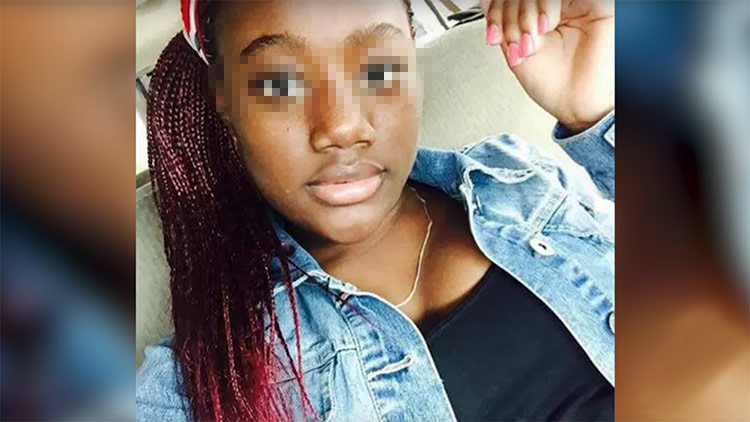 «Would you like me more if I were dead?» Were her last words before committing suicide, which could be directed at her mother, who resigned her custody last year.

On January 22, 2016 Nakia Venant, a 14-year-old girl from Miami (USA), hanged herself with a scarf in her bathroom. The girl transmitted her suicide live through Facebook Live to hundreds of viewers, among whom, according to recent reports, was her own mother.

During the two-hour transmission, several people tried to dissuade her and warned the police, while others insulted and mocked her, saying she had no real intention to commit suicide. Among the latter, surprisingly, was the mother of the minor, denounces a report of the Department of Children and Family (DCF) of the state of Florida released Monday.

According to the Tampa Bay newspaper, the Department’s report explains that the mother of the girl, Gina Caze, wrote under the name of Gina Alexis comments that could be considered «mentally detrimental to her suicidal daughter» and did not try to seek help for she.

Here is the comment. We warn our readers that a woman’s words can hurt her sensitivity:

«This is nothing more than a game to get attention, you’re a jerk in the custody of DCF, that’s why you’re here with this stupid shit. (…) Life goes on after an idiot who does not listen to his parents and tries to Become the oldest by looking for boys and girls instead of focusing on their books. «

The cause of suicide?

According to ABC 10 News reports, Gina gave birth to Naika in Haiti when she was only 16 years old. Social services are aware that the girl suffered various episodes of abuse and neglect since the age of four.

The stormy relationship that Naika maintained with his mother made that in April of last year Caze officially resigned to the custody of its daughter, who was entered in a center of reception. This fact, according to the ABC, caused a great anguish in the young woman and could have been the main cause of its suicide in January. 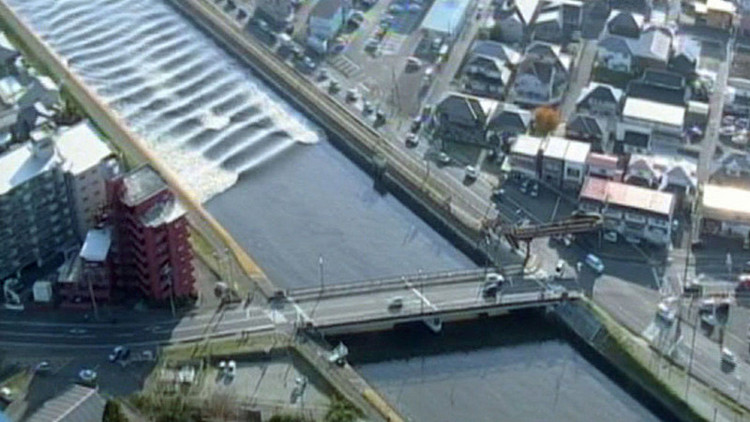 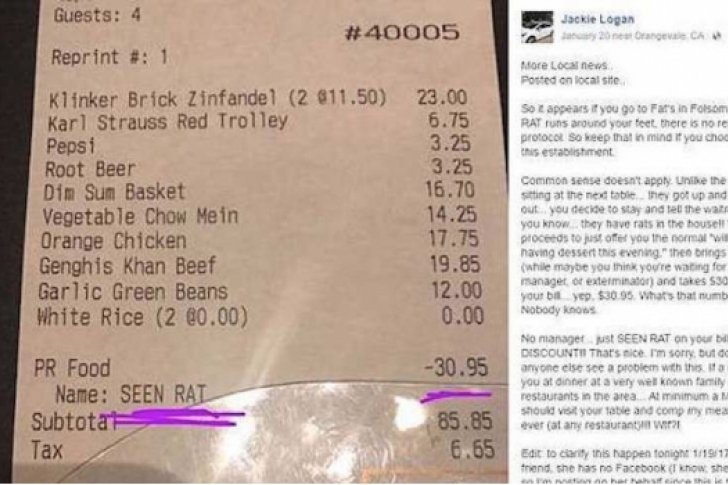 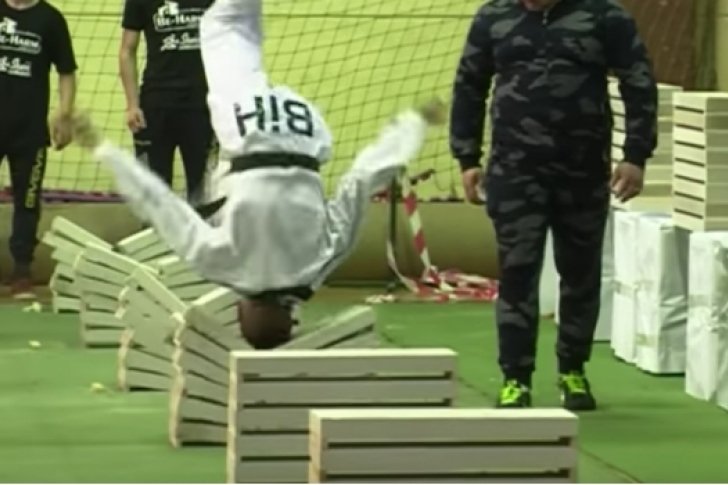 The Bosnian taekwondo player Kerim Ahmetspahic has imposed a new Guinness record after breaking 111 bricks with his head in just 30 seconds. The 16-year-old makes a somersault to regain strength and break more than 20 blocks without using his hands. The young man thanked his parents and coach at the end of the ceremony… 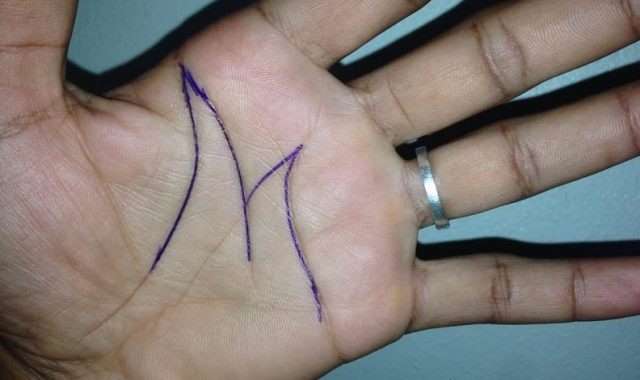 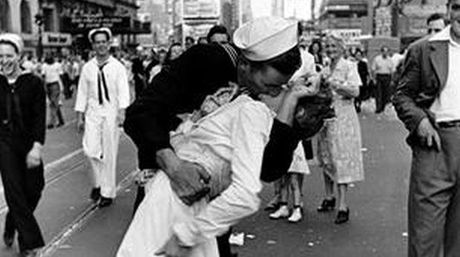 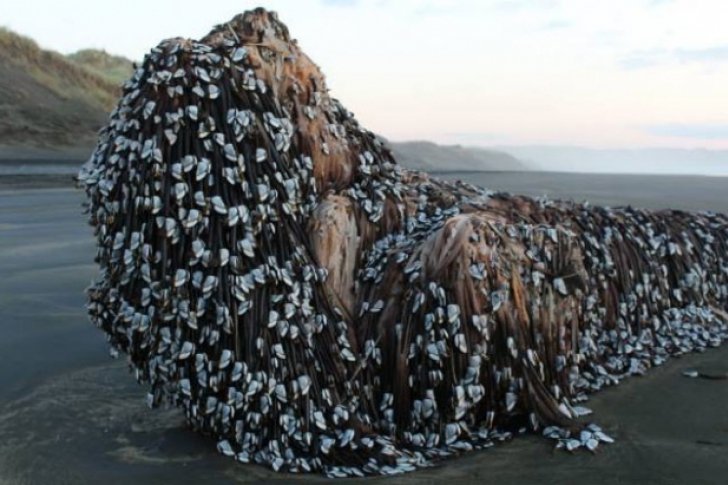