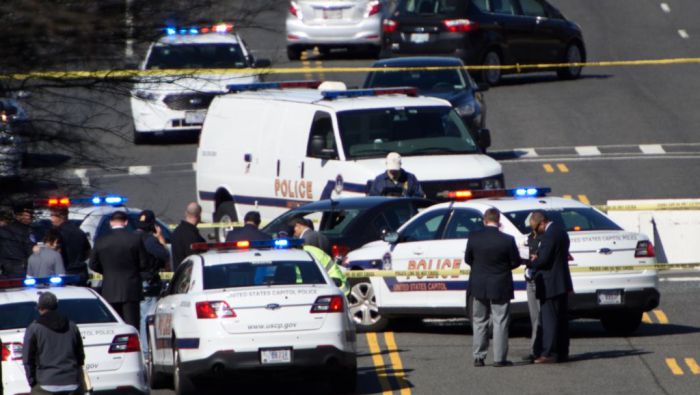 A driver on Independence Avenue this Wednesday in Washington rolled up a police patrol and continued attempting to run over police officers this morning, a spokesman for the institution told CNN.

According to the authorities, the Capitol Police fired as a warning and detained the driver. There are no reports of injuries.

The police received a phone call at 9:30 a.m. local time. In the call they were alerted to the shots that were heard near the Capitol.

A Capitol Police spokeswoman confirmed that the agents carried out the warning shots and said that the facts are being investigated.

According to the authorities, the situation is under control. They added that the incident appears to be criminal, but not terrorist.

The avenues are already open to the public. 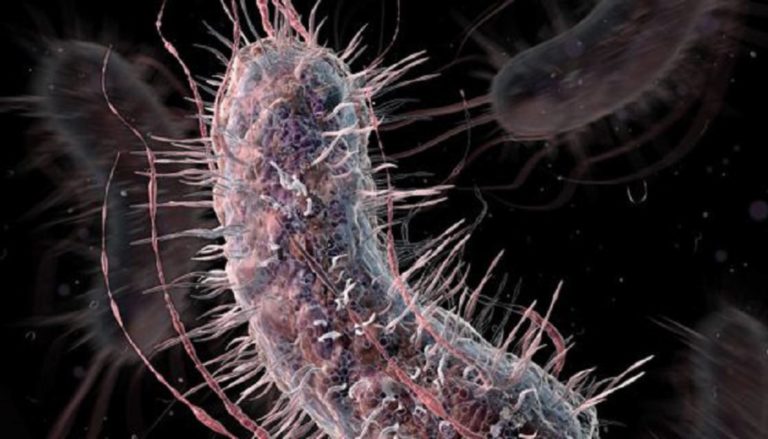 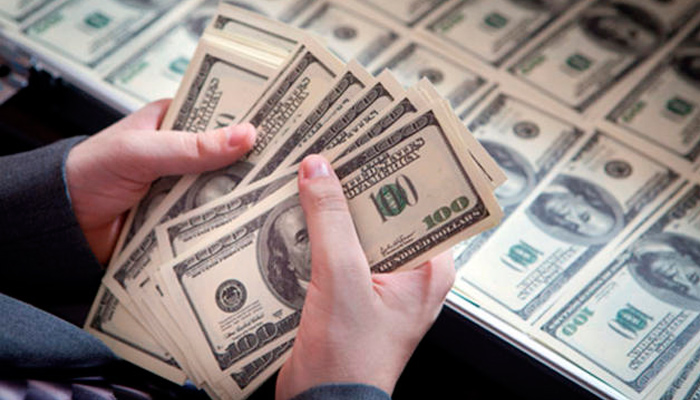 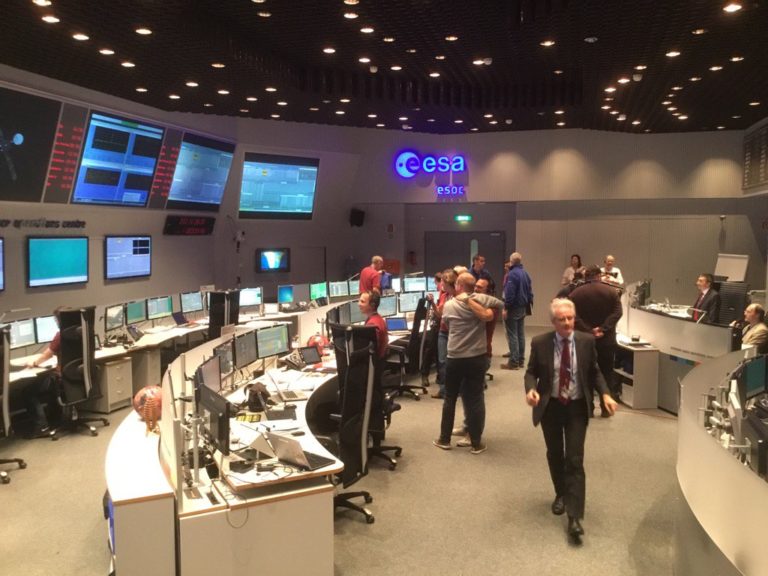 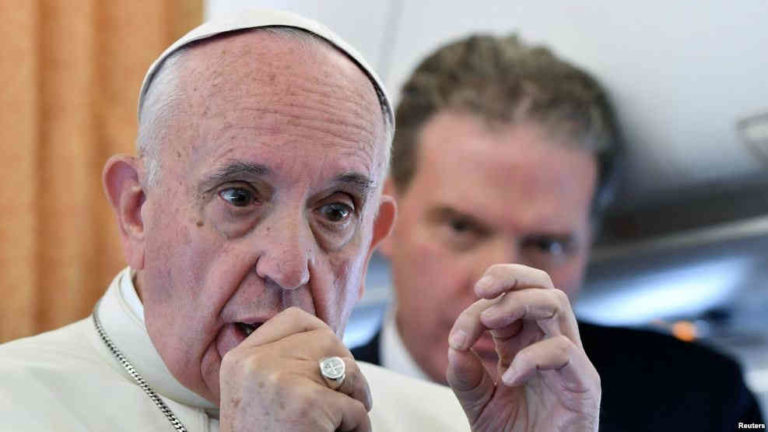 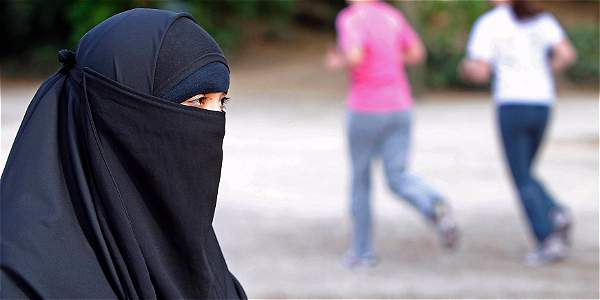 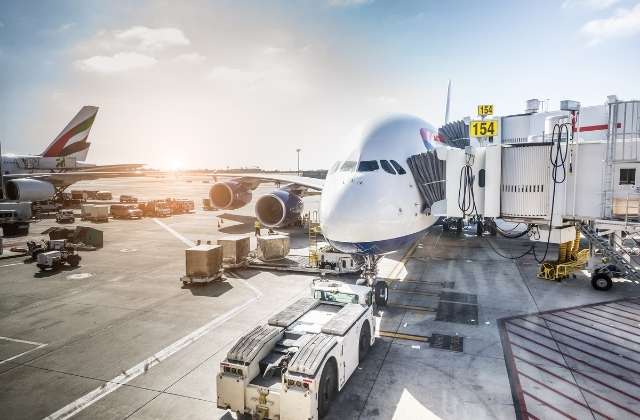