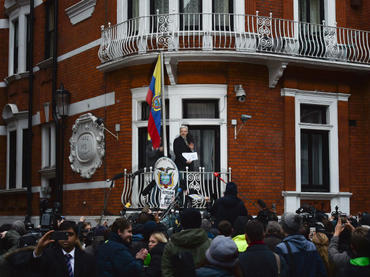 The founder of WikiLeaks has spent five years sheltering an extradition to Sweden and then to the US, where he would face a military trial

COPENHAGEN, DENMARK .- The Swedish prosecutor’s office today announced the closure of the preliminary investigation opened in 2010 against WikiLeaks founder Julian Assange for alleged infringement, which entails the lifting of the order Of international arrest against the Australian journalist.

The open trial in Sweden led Assange to take refuge five years ago at the Ecuadorian Embassy in London to avoid being extradited to the Nordic country and from there to the United States for WikiLeaks leaks.

«Chief prosecutor Marianne Ny has today decided to close the investigation to Julian Assange in relation to the alleged violation (minor degree),» the prosecutor said in a brief statement, which will provide more details at a press conference announced by 12 local time (10 hours GMT).

Assange’s defense had filed a new request two weeks ago before a Stockholm court for the arrest warrant to be lifted, appealing to statements by the US Justice Department about the possibility of bringing charges against him for his role in the alleged Theft of classified information.

The Prosecutor’s Office was due to rule today on that petition, in addition to informing the investigation, two months after the translation of the interrogation carried out in November by the Ecuadorian prosecutor Wilson Toainga to Assange.

Assange, who has been held at the Ecuadorian Embassy in London for nearly five years, has always refused to surrender to Sweden because he fears he will be sent to the United States to face a military trial on information published on WikiLeaks.

«Considering that all possibilities of advancing the investigation are exhausted, it does not seem proportionate – on the basis of the Supreme Court’s judgment – to maintain the decision to arrest Assange or the international order,» Ny said in the brief before the court, reproduced By various Swedish media.

Assange’s defense had twice asked to close the case: in June 2014, appealing to stop the process; And in February last year, after a UN working group concluded that the journalist’s detention was arbitrary.

In both cases the court rejected the petition arguing that Assange remained suspect and that he maintained the risk that he would avoid a trial or a hypothetical penalty.

Assange was questioned in London on a list of questions prepared by Stockholm and in the presence of two Swedish officials, following an agreement reached months earlier between Ecuador and Sweden.

In the interview, according to the statement disclosed by him, he reiterated his innocence for the sexual offense attributed to him and denounced the «abusive» case, which covered four sexual offenses, reduced to one after three prescribed.

That crime of rape «in a minor degree» to a young woman while she slept continued until 2020.

Assange was detained by British police in December 2010, and from there began a judicial process that culminated in June 2012, when the Supreme reaffirmed the extradition to Sweden and the journalist took refuge in the Ecuadorian legation.

LONDON (Reuters) – WikiLeaks founder Julian Assange will be detained if he leaves the Ecuadorian embassy in London, although the Swedish prosecutor’s office has closed the investigation for alleged rape, police said on Friday.

Scotland Yard said in a statement that it was obliged to comply with the arrest warrant issued by the London Magistrates’ Court following a request for extradition from Sweden.

In June 2012, Assange took refuge in the Ecuadorian embassy in London to avoid being turned over to Swedish authorities, who wanted to question him about alleged sex crimes committed in that country in 2010. 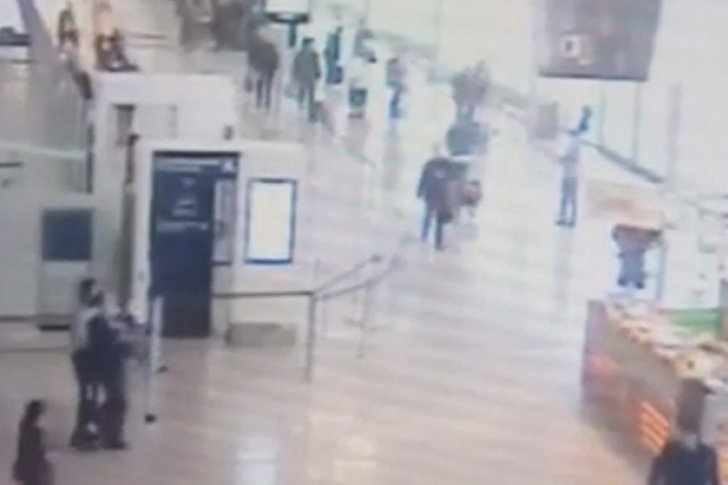 The network circulates a video that shows the moment a man attacked a soldier at the Paris Orly airport and attempted to seize his firearm on 18 March. The images show how the attacker drops a shopping bag and approaches the military behind. Also in this video you can see the attacker, identified as Ziyed… 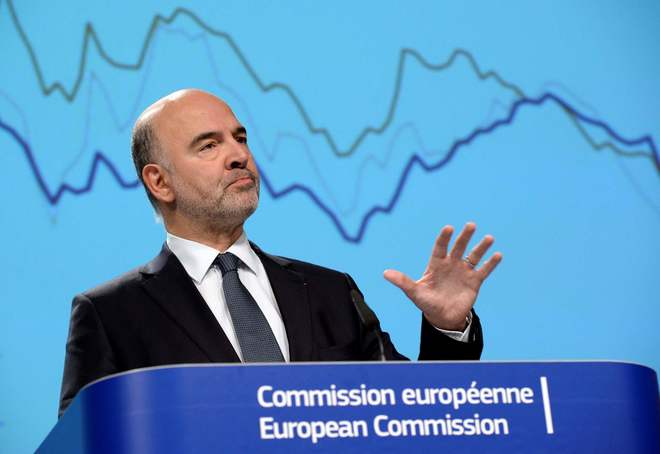 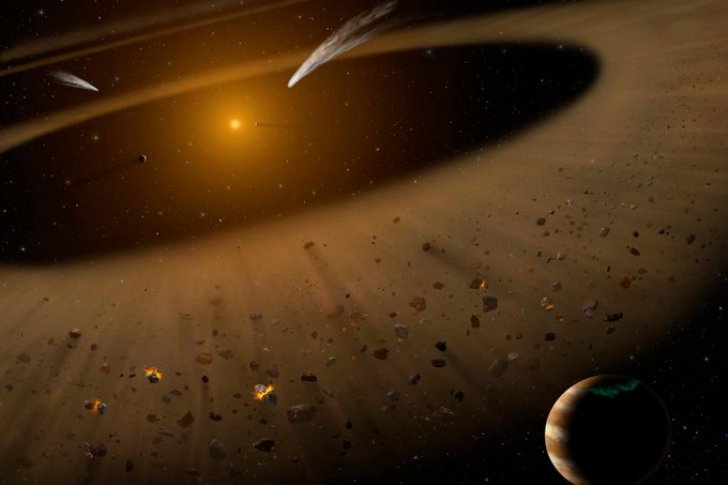 On January 28, 2015, a modified Boeing 747SP aircraft stripped of most of the amenities at the front gave a large U-turn on the Pacific west of Mexico. On board was NASA ‘s Stratospheric Infrared Astronomy Observatory (SOFIA) and the German Aerospace Center (DLR), a 2.5 meter diameter telescope aimed at a nearby star. Located…