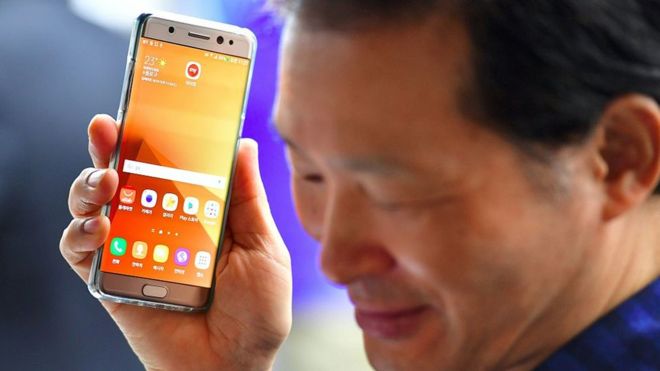 «There is no phone that can compare to it. Having any other cell phone would be a setback.»

So explained to BBC Mundo Julius Wilkerson, a customer of Samsung in the United States, which was for him his Galaxy Note 7 and why he refused to return it.

Like Julius, thousands of users decided to keep the device and renounced the company’s replacement program, despite the latent risk that the phone could explode at any time.

But now, the South Korean firm has decided to give them an ultimatum: if they do not deliver it before the end of March, the device will be unusable. 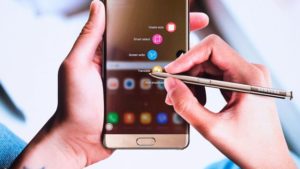 According to Korean media, the company reported last Friday that it intends to «kill» the Galaxy Note 7 that have not been returned through software that will remotely install and prevent the battery from being recharged.

The first so-called «urgent» for users to deliver failed phones, whose scandalous explosions caused a crisis in their reputation (and sales), was issued by the company in October.

Can a company repair its image after a major scandal like Samsung and Volkswagen?

But many users ignored it.

This time, the measure is radical. «This latest update will completely prevent users from using the product,» says The Korea Herald. 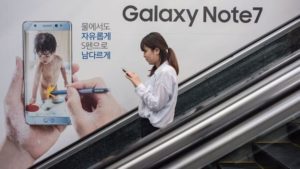 Earlier this year, Samsung announced that it had already managed to recover 96 percent of the devices worldwide.

The technology giant already has plans for its controversial Note 7. And the answer is just as «explosive» as the devices themselves: sell them again.
Corrected version

Samsung said in a statement Tuesday it would like to «sell or rent rebuilt versions» of the Galaxy Note 7 recovered.

These would be «reconditioned» terminals that would have a new battery without risk of explosion; A corrected version whose sale «will depend on local authorities, operators and local demand,» the statement said. 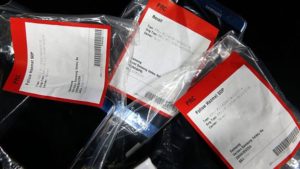 Samsung did not give details neither on the price nor on which countries could go on sale these copies.

But, usually, this type of terminals repaired by the manufacturer itself usually have a much lower price.
«Ecological Plan»

According to the company, valuable metals such as copper, nickel, gold and silver will be extracted from the phones, a process that will be carried out by specialized companies. 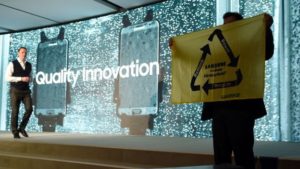 In addition, the South Korean giant wants to disassemble the terminals and separate some reusable components of Note 7, such as semiconductors and camera modules, which will be used for the production of test models.

The company recently had to face a campaign by environmental group Greenpeace.

The organization pressed the company to recycle defective devices and launched a petition, in addition to several protests around the world, most notably during the Mobile World Congress last February.

«While we welcome this news, Samsung should share as soon as possible more detailed dates on when it will deliver its promises and how it intends to change its production system to ensure that something like this never happens again,» said Jude Lee, Spokesperson for Greenpeace in East Asia.

The company will launch its new device, Galaxy Note 8, this Wednesday, March 29. 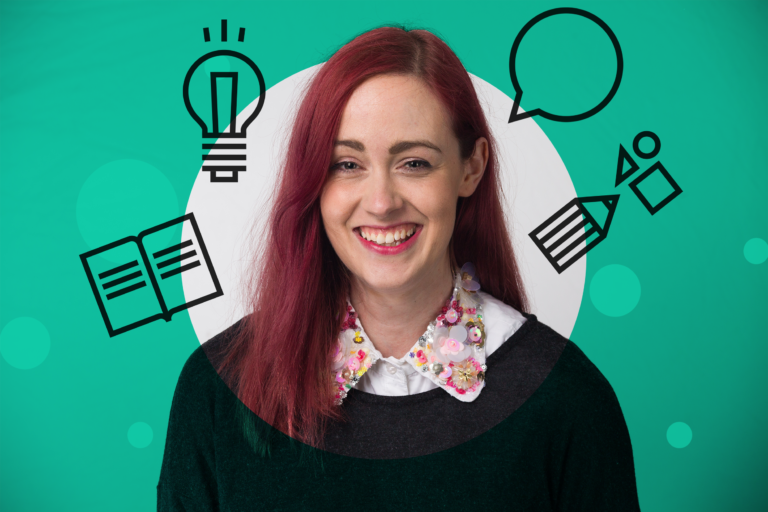 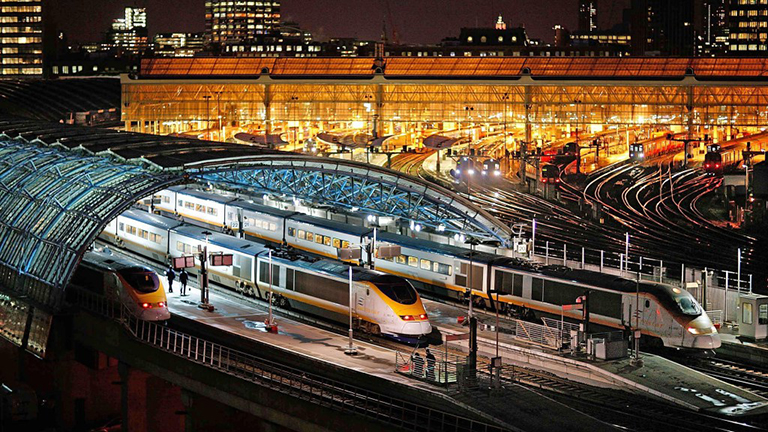