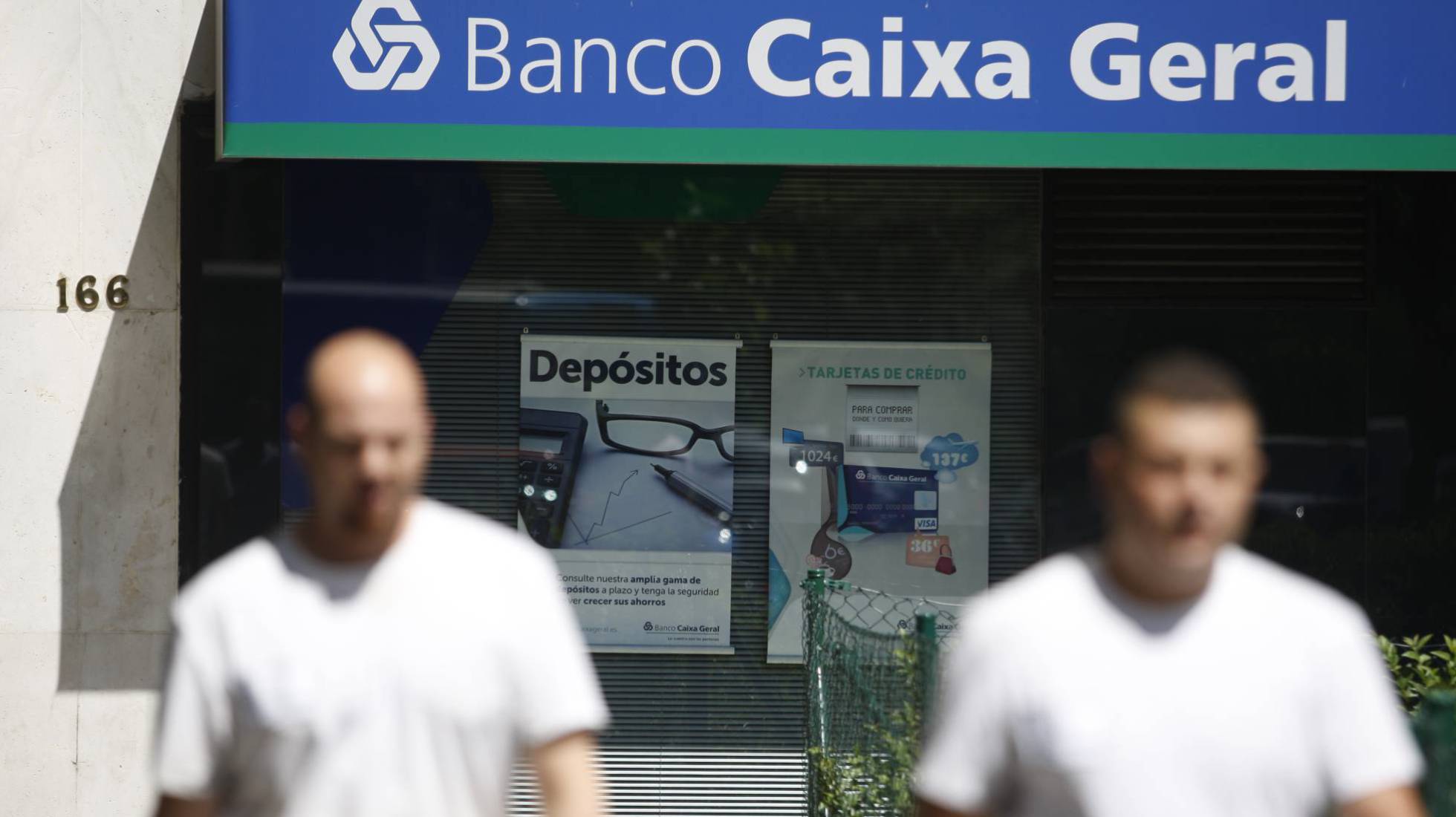 The capital increase will be made with the issuance of 500 million new shares at a price of 5 euros per share.

The Portuguese state has authorized the injection of 2,500 million euros of capital in the public bank Caixa Geral de Depósitos (CGD), the largest in the country. This capital increase will be realized upon the conclusion of the issuance of debt that the entity has pending.

In a statement sent to the Securities and Exchange Commission (CMVM) on Monday, the entity explained that this capital increase will be made «by issuing 500 million new ordinary shares» at a price of 5 euros per share.

This amount will be fully subscribed by the Portuguese state – the bank’s sole shareholder – in early April, as planned, once the issue of debt of 500 million euros for private investors that the entity is going to make is concluded.

Next week, the bank’s managers will conduct a roadshow through several European cities, including London and Paris, to try to attract investors and ensure the success of debt issuance. This capital increase is part of the recapitalization plan for the entity agreed between Lisbon and Brussels last summer, worth around 4.9 billion euros.

The plan is divided into two phases, the first of which ended in January with the transfer by the State of 49% of its stake in Parcaixa, a subsidiary of CGD, with an accounting value of around 500 million euros. Likewise, it converted debt instruments that it owned in the CGD with a value close to 900 million euros.

In the second phase, the Portuguese state will inject 2,500 million euros into the entity, which will add to the debt issue for private investors. With this program, the bank seeks to strengthen its solvency and risk management, implement deep cost cutting measures and adjust its domestic operational infrastructure. It will also modernize its local business franchise, restructure its international operations and reinforce its governance model. 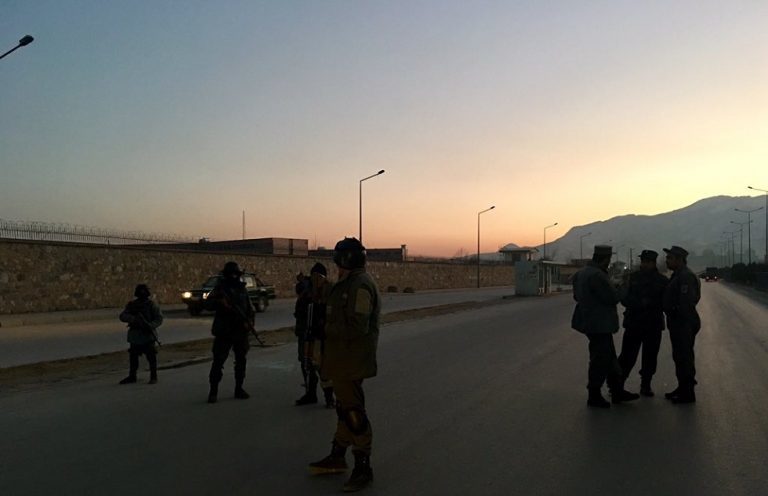 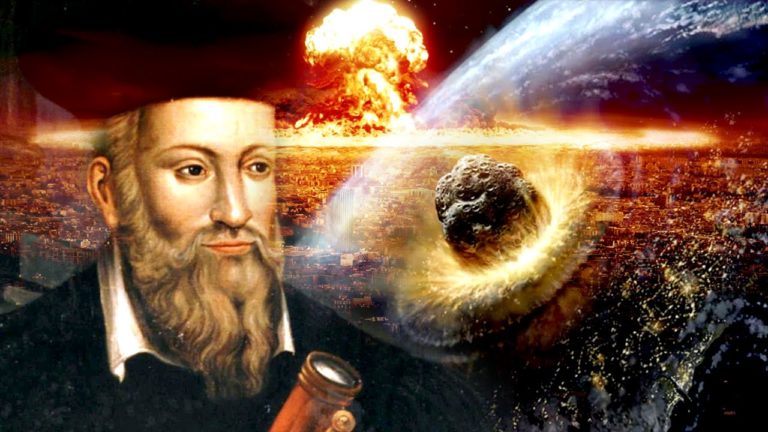 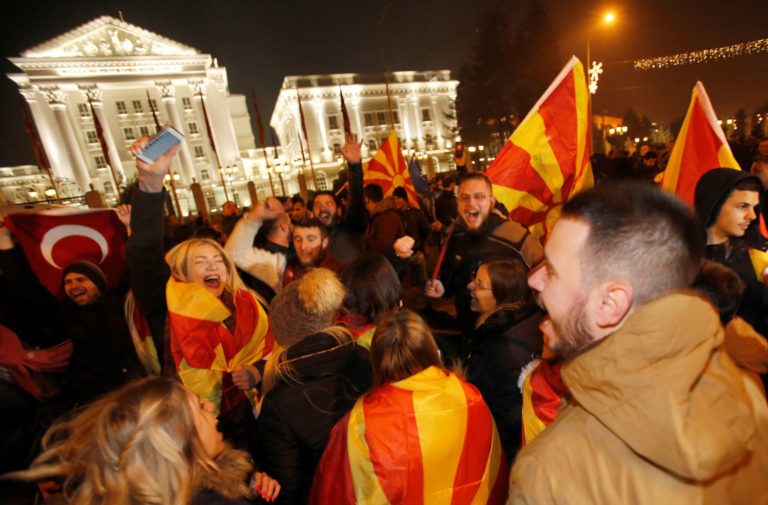 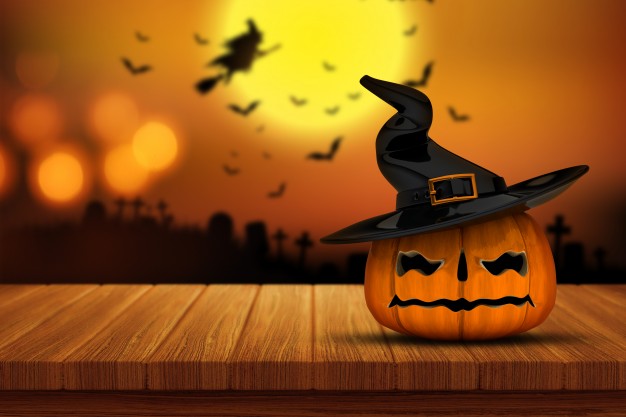 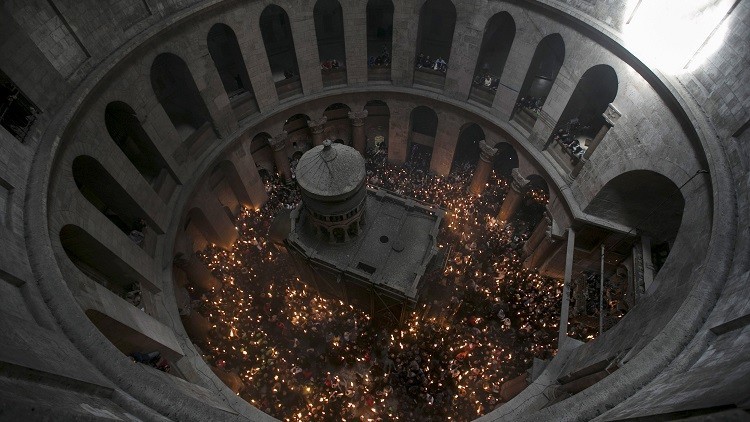