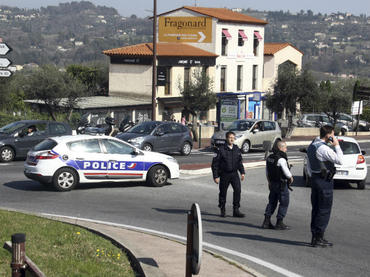 PARIS, FRANCE- At least eight people were injured in an attack on a secondary school in the southern French city of Grasse, the Interior Ministry said.

«An individual has opened fire with a long gun and wounded the director.There are several injured, the last balance is eight injured.There are injured and people in shock,» French agency spokesman Pierre-Henry told reporters. Brandet.

The events occurred around 1:00 pm local time (05:00 AM Mexico time) at the Alexis de Tocqueville High School in Grasse.

According to the first reports, a 17-year-old student, who was already detained by the police and would have no accomplices, would be responsible for the firing of several students and against the director of the educational establishment.

The students would have progressively evacuated the lyceum with their hands on their heads.

The individual was not signed by the police and according to the first investigations had an account in a social network in which he had published numerous videos of military attacks.

Police installed a security perimeter and issued a warning of an attack, although it is allegedly not an attack for terrorist purposes.

To the place moved agents of the elite body of the National Police, the RAID by its acronym in French. 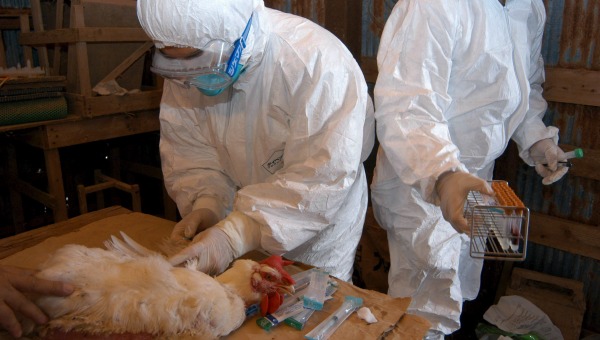 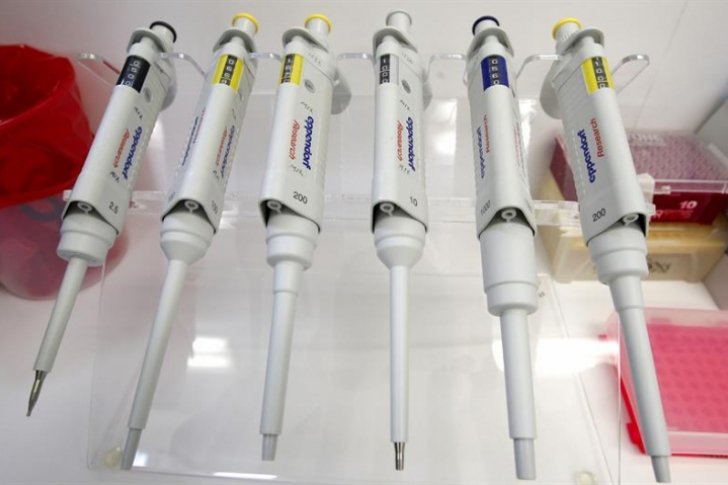 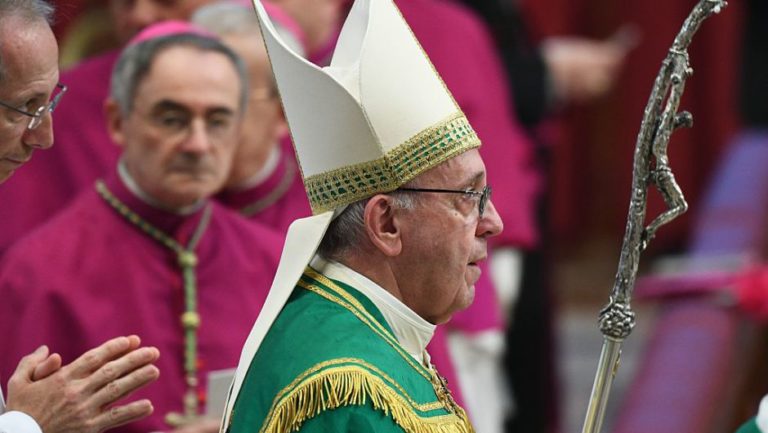 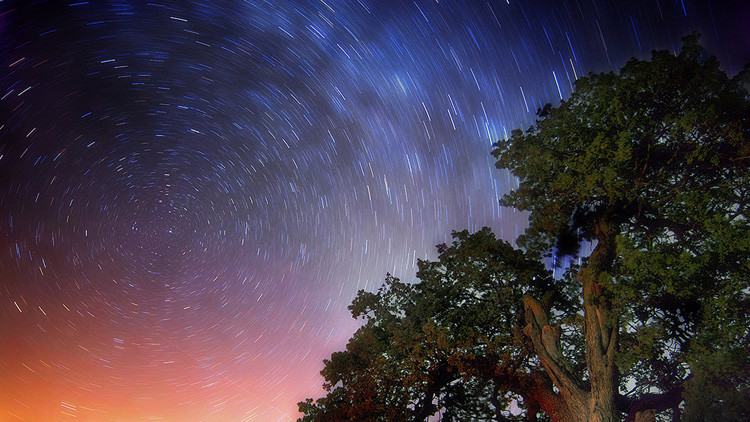 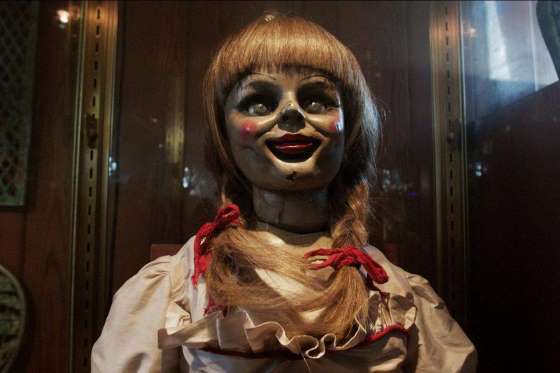 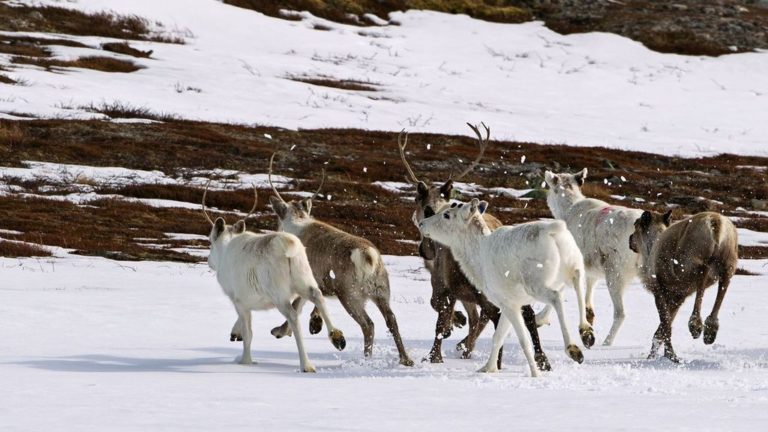 A new prion pathology not seen so far in Europe has led the Norwegian government to take extreme measures, with Santa’s favorite company. It was the 1990s when all the health alarms burst with the announcement of mad cow disease, a serious pathology that affected cattle and was beginning to infect people who ate their…