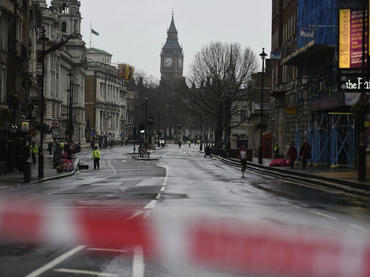 BEIRUT, Lebanon – The jihadist Islamic state (EI) group on Thursday claimed the attack on London in the past, through its propaganda agency Amaq.

«The author of the attack on the British parliament in London is an EI soldier and the operation was carried out in response to the call to attack the countries of the international anti-jihadist coalition,» Amaq said, citing «a source of security» .

It is the first time that the Islamic State claims an attack in the United Kingdom, a member of the United States-led international coalition.

The man then stabbed a policeman at the entrance to the parliament, symbol of British democracy, after which he was shot down.

The perpetrator was a Briton «who years ago was investigated once by Mi5 (intelligence) for suspicion of extremist violence,» said British Prime Minister Theresa May.

The police investigation, which during the night arrested eight people, privileges the trail of «Islamist terrorism.» 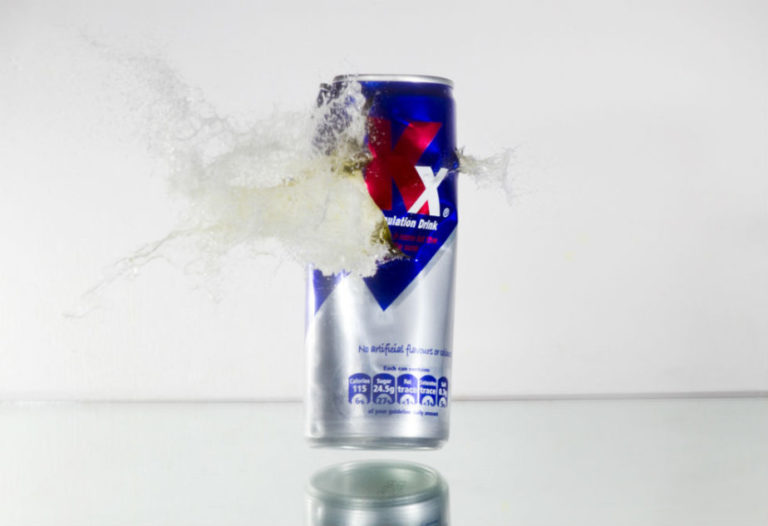 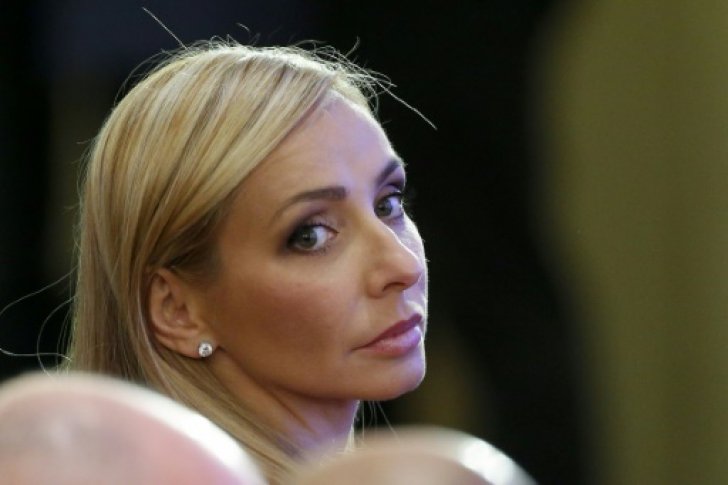 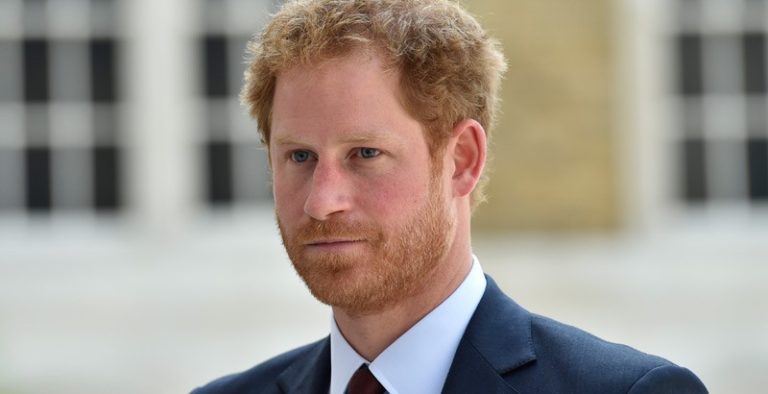 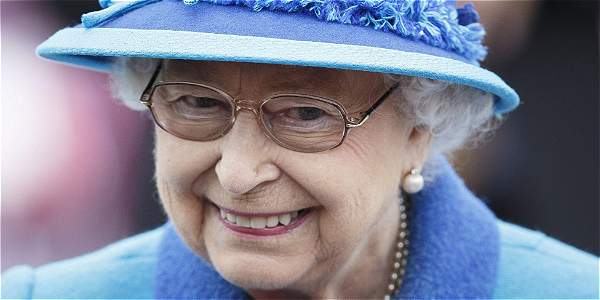 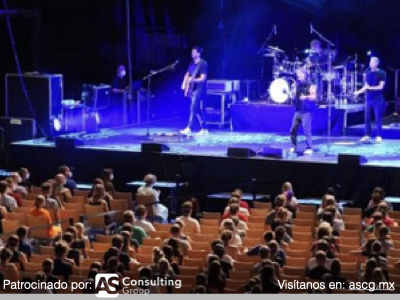