However, the Catalan nanotechnology expert Sergi Santos has for several years been working on an idea with which he seeks to apply his vast scientific knowledge to a product that responds to one of the primary needs of human beings: affection. This project is already a prototype and is called Samantha. It weighs about 40 kilos, has green eyes, a long chestnut hair and measures of 90-55-90.

Samantha is soft to the touch and the deal. It is made of pure TPE (thermoplastic elastomer, a relatively new material on the market) and incorporates a microprocessor in the head that works through a «powerful algorithm» created by Santos. This system allows you to interact with people in different ways: from family – making company on the couch while watching a movie, for example – even sexual, which includes the doll’s ability to «reach orgasm,» he says. This scientist of 38 years, «as long as his companion is able to stimulate it» conveniently.

How an expert in the management of advanced science instruments such as the atomic force microscope ends up working on such a project is something unusual and difficult to understand. At least for the environment of Santos. Most of your colleagues in the scientific community with whom you shared your plans do not understand or accept the step you are about to take. But he is clear. He is determined to leave a splendidly paid job in one of the Emirates to start his company selling smart dolls on the Internet.

«I’m very tired of trying to explain what I do and no one understands it or that they tell me it’s no use,» he says. «Now my fellow scientists retort that this project has no scientific impact, but I think the opposite : Samantha is very easy to explain and everybody understands the first one what it is for. After all, the goal of technology is to understand it in order to be able to give it a concrete application and to be able to sell it.

Sergi has long been studying the sex dolls industry. In addition to being a computer technician, he has experience in the field of materials science, which allows him to apply to science the macroscopic physical properties of the components. Her house, with which she also speaks – she is called Alexa -, serves not only to experiment in the field of home automation, but also to know and work with all types of sex dolls on the market. On the ground floor of the dwelling, which acts as a workshop, there are models everywhere: on the floor, in hangers in the middle of several rooms, tucked into their boxes, suspended from hangers in each of the cabinets.

Most are manufactured in China, where Sergi plans to travel soon to close deals with potential suppliers. Instead, the dolls of RealDoll, one of the leading companies worldwide in this market, come from Silicon Valley. This company, created by Matt McMullen, plans to release a sex doll at the end of the year that will integrate an artificial intelligence system with the aim that the client can «shape his personality» and «create a lasting relationship with time» with she. That is, the same project in which Sergi and his team are working.

«RealDoll produces high-end dolls made of medical silicone.» This material is better than the TPE, which costs a lot less, but it’s not entirely clear: if you buy at RealDoll, you pay between $ 8,000 and $ 10,000 today. Arrives directly from Silicon Valley in several months.My goal is that customers eager to see your wrist can do so as soon as possible, in a few weeks, and that the price fits all pockets so that many more people can access This technology, «says Sergi. «In addition, Samantha works offline, which means that everything computes in his head, which ensures customer privacy from all points of view.»

To carry out this plan works «20 hours a day». His project with Samantha was developed in Catalonia, where he will be established to carry out his company. He has a team that completes his wife Maritsa, designer; A young Asian physicist expert in bioscience; An electronics specialist that helps you locate on the Internet and integrate into your prototype any type of sensor or microcontroller that enhances Samantha’s ability to interact; And a lawyer who is in charge of bureaucratic tasks.

The next step is to obtain investment in the project to convert this prototype into a customized product for each client. The first to invest was a coworker: «He put 50,000 euros as soon as I told him.» To the Emirates, where he was developing his research work in nanotechnology so far, he will only come back to pack his belongings: this type of project would probably not be seen well there.

But Sergi does not care, because he believes he is doing science and that will help many people in our society who suffer from lack of affection. «My goal is not just to copulate with Samantha, but to fall in love with her,» he concludes. 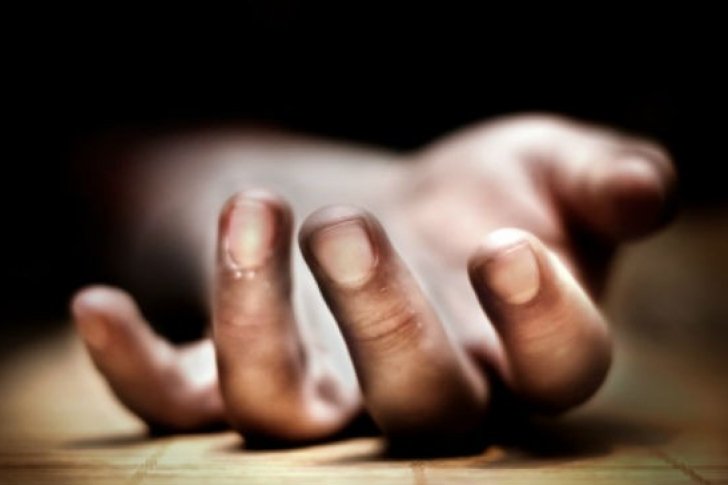 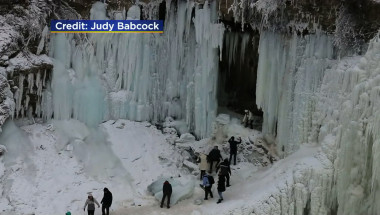 Death is one of the issues that intrigues us all and is scary, and is that despite being a natural process, to think that one day we will cease to exist, it is as if everyone is finished with our departure. But have you ever thought what it feels like to die or if death… 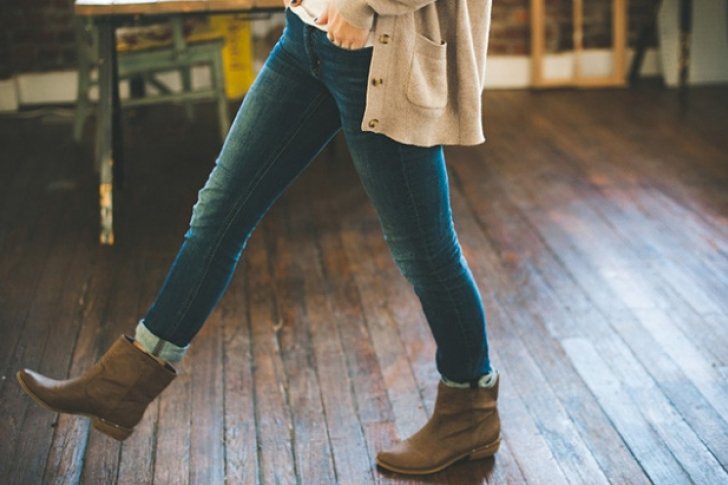