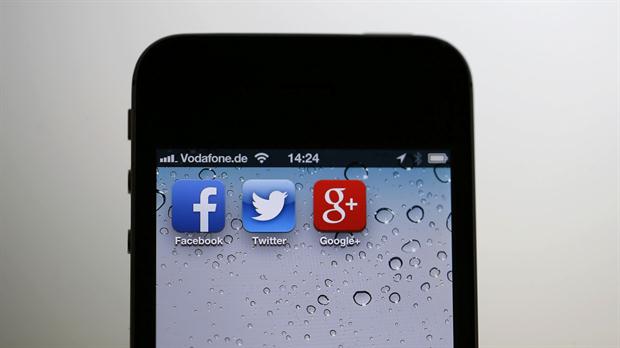 Social networks must implement tools to eliminate publications that are scams, and allow the demands within Europe, and not refer them to California.

European authorities demanded on Friday social networks such as Facebook, Twitter and Google better protect their users from scams and adapt their policies to European Union (EU) legislation by late mid-April, said the commissioner of The European Union, Vera Jourova.

If the companies do not respond adequately to the requirements, the European consumer protection authorities could take coercive measures, he warned.
Right to trial in Europe

On the one hand, the Commission has the focus set on clauses of US companies that would not be permitted under European law. Among other things, social networks should provide European users with the right to take legal action in their own country.

«It is unacceptable that EU users can only go to court in California to resolve conflicts,» Jourova said.

In addition, the contents of payment must be indicated. Also, there can be no complete disclaimer of social networks.
Protection against scams

The second major issue is the protection of users against the deceptions that are carried out through social networks. Companies should immediately eliminate these illegal offers as soon as they are notified of them, the Commission explained. As an example he mentioned the offers of cell phones for only one euro that are related to hidden contractual expenses of several hundred euros.

EU consumer authorities have already presented these demands in November in a joint letter addressed to Facebook, Twitter and Google Plus. On Thursday, representatives of the companies met with the EU Commission and discussed possible solutions, according to Jourovas. These must be presented in a detailed and definitive form in one month. 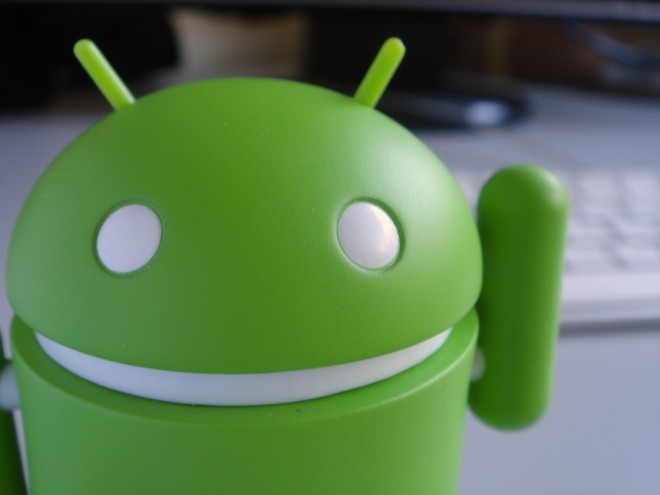 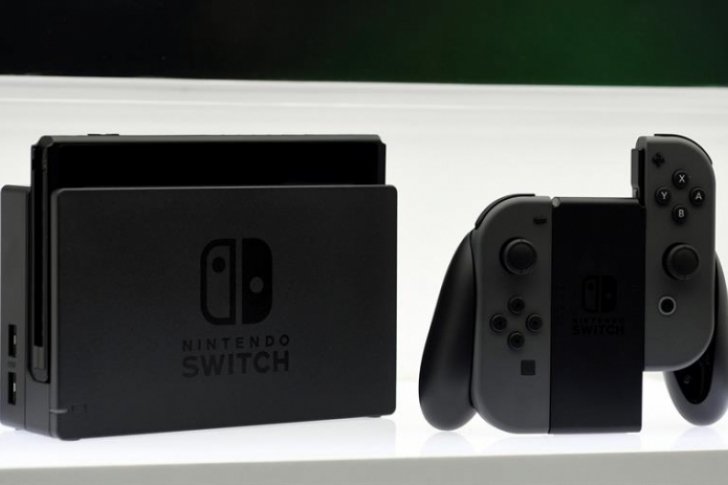 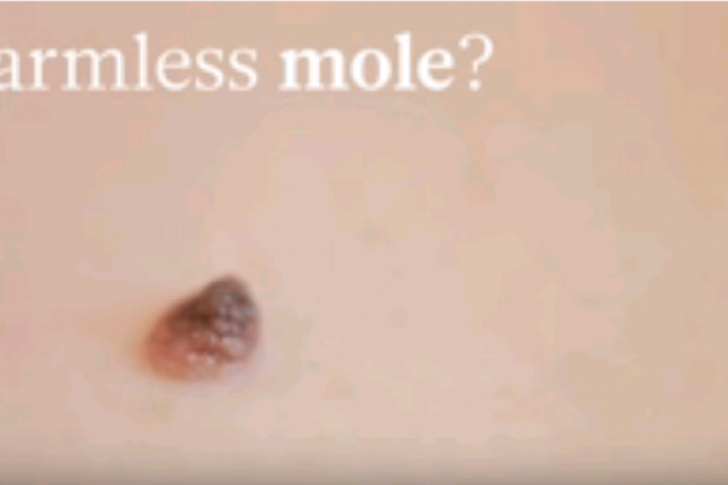 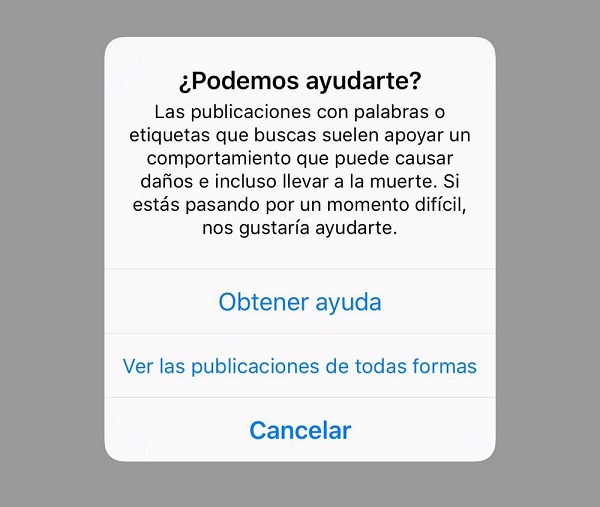 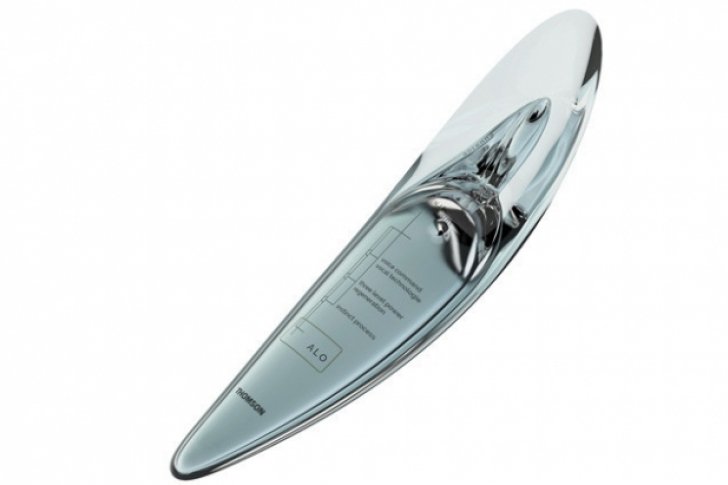