Budgetary stabilization in 2016 is an interim achievement; Spain needs tax reform and other income policy.

The government of Rajoy has finally signed the medal to meet the target of public deficit agreed with Brussels. After two revisions of the target (initially it was committed to cut it to 2.8% of GDP in 2016, finally Brussels accepted 4.3%), the deficit last year stood at 4.3% of GDP. It was virtually impossible to miss for the fifth time in a row. Although this compliance stabilizes the Spanish credibility, it is worth noting that public financing must improve greatly in the future so that the Spanish economy can be considered safe from serious damages to new external convulsions.

The easy objective of deficit has been achieved thanks to the confluence of several factors: growth, lower interest rates on debt, the intense adjustment effort in the autonomous communities (the deficit has fallen in one year from 1.7% to 0.7% of GDP), much higher than the central government, to the social cut (the fall in unemployment benefits is not only due to falling unemployment) and the bizarre patch of changes in corporate tax, which Has caused more of a chill in the companies. Despite this, Spain still has a primary deficit (excluding financial expenses) that should be between 1.5% and 1.8% of GDP. Worse than Greece, for putting a case.

That is, the stability of public accounts is not guaranteed in the coming years by a sound fiscal structure, sound Social Security accounts, a programmed debt reduction and a steady increase in stable employment. On the contrary, it depends on an economic policy of patching (the abrupt decision on societies or the no less abrupt one to anticipate the closing budget) that confirms the situation (still) of the exceptionality. Despite this provisional compliance, the Spanish economy needs comprehensive tax reform and a new revenue policy. 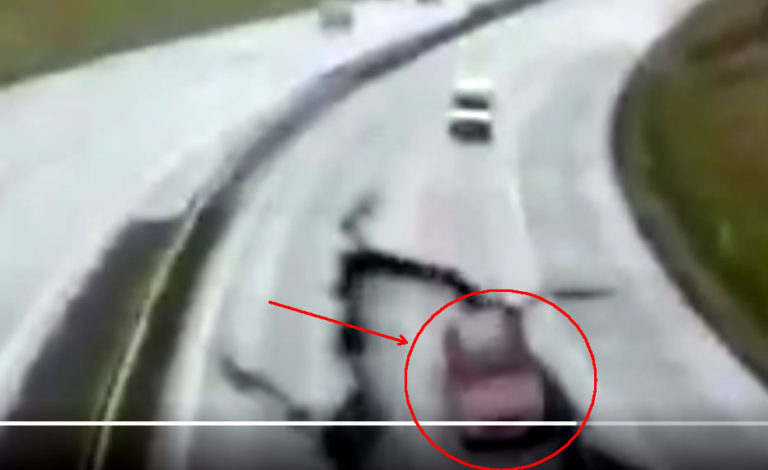 In a start of anger on the part of the nature from early hours of this Sunday, this country of the South of Oceania, has been hard hit by diverse earthquakes in few hours, causing destruction and desolation in its passage, in the video we see like a woman Is rescued from her vehicle that… 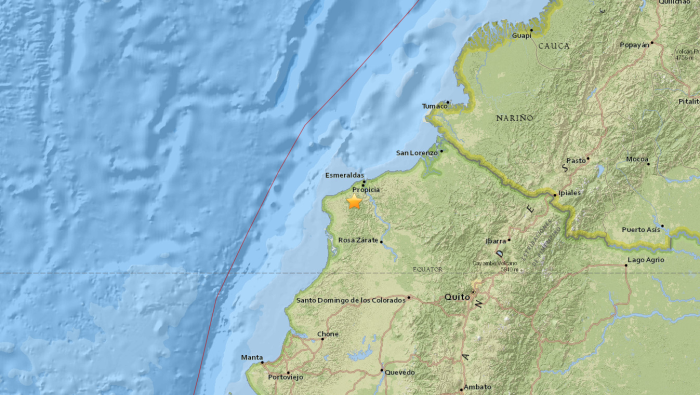 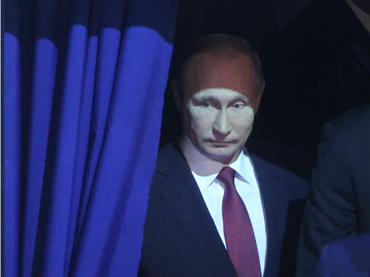 On March 28, 2017, Rosatom and the Atomic Energy Organization of Iran signed a memorandum of understanding to transport nuclear materials. On behalf of Russia the memorandum signed General Director of Rosatom State Corporation Alexey Likhachev, from Iran M.J.Zarif. The memorandum was signed in the context of the meeting of the presidents of Russia and… 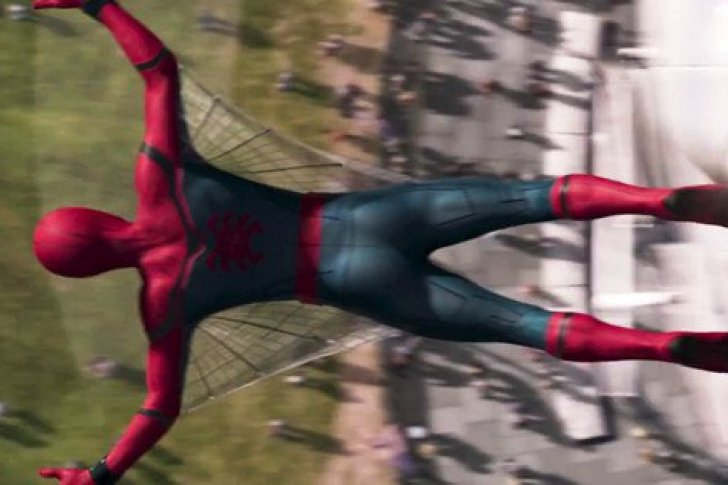 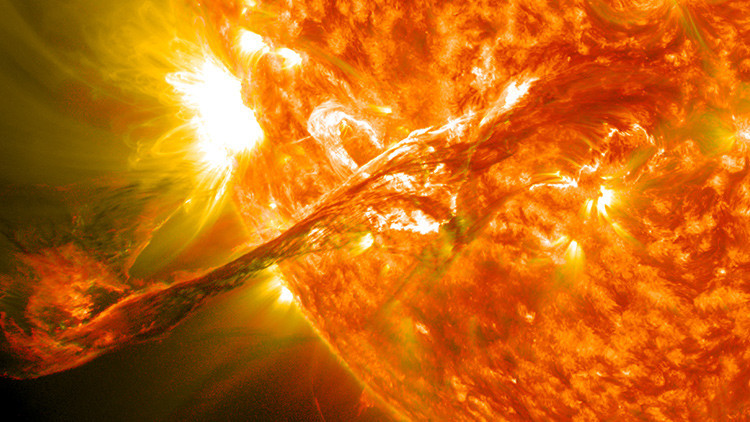 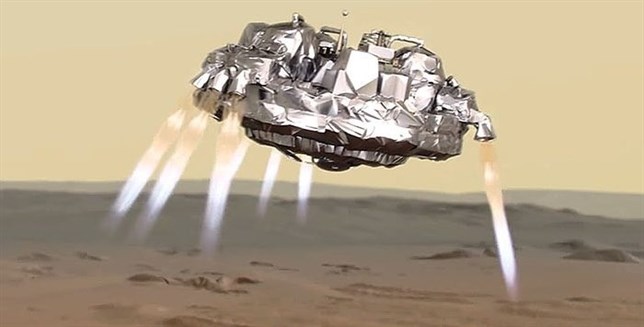