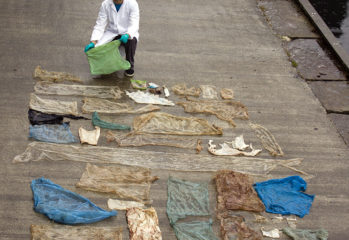 About 30 plastic bags and other plastic debris have been found in the stomach of a dead whale last week in Norway. The autopsy showed that the cetacean of six meters and two tons was sick and suffering; In his intestine there was no food and only covered a thin layer of fat.

The whale was repeatedly stranded off the coast of the island of Sotra, in the south-east of Norway. All attempts to return her to the sea were useless, so she had to be sacrificed.

Zoologist Terje Lislevand of Bergen University said that in the intestine of the two-ton whale «there was no food, only head rests of a squid and a thin layer of fat.» He said non-biodegradable garbage was «probably the reason» that cetaceans ran aground several times in the waters off the coast of Sottra, western island of Bergen, about 200 km northwest of Oslo.

«The finding is not surprising, but of course it is sad to have discovered such large quantities,» he said.

Marine pollution increases every year. According to the United Nations Environment Program, more than eight million tons of plastic garbage arrive in the oceans every year. 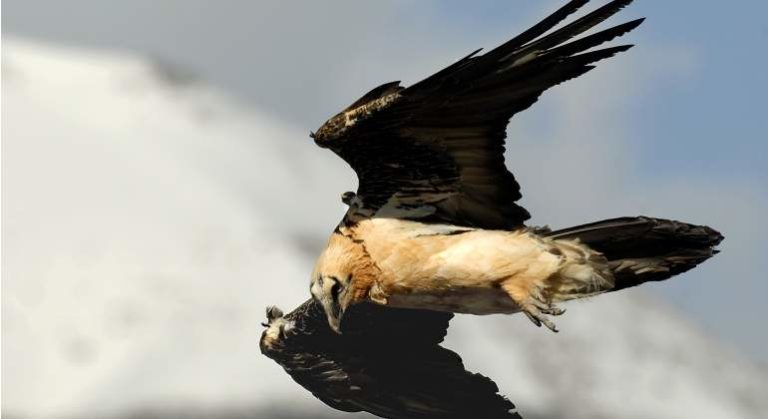 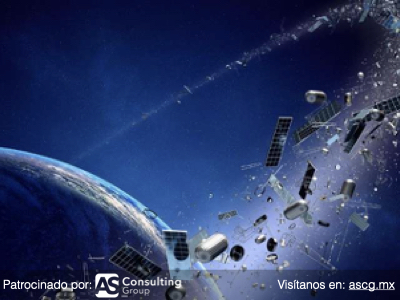 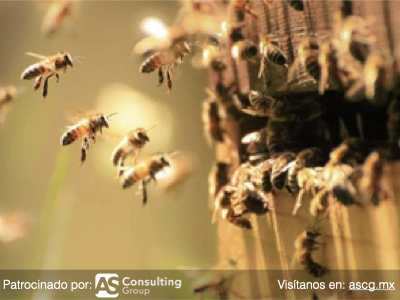 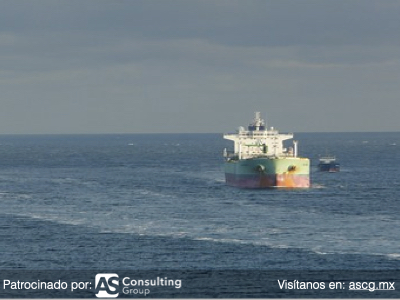 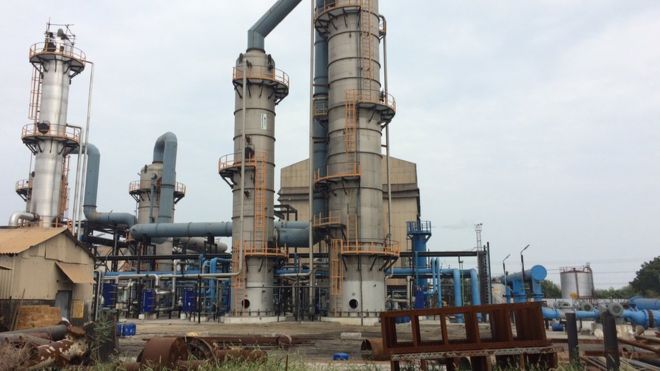