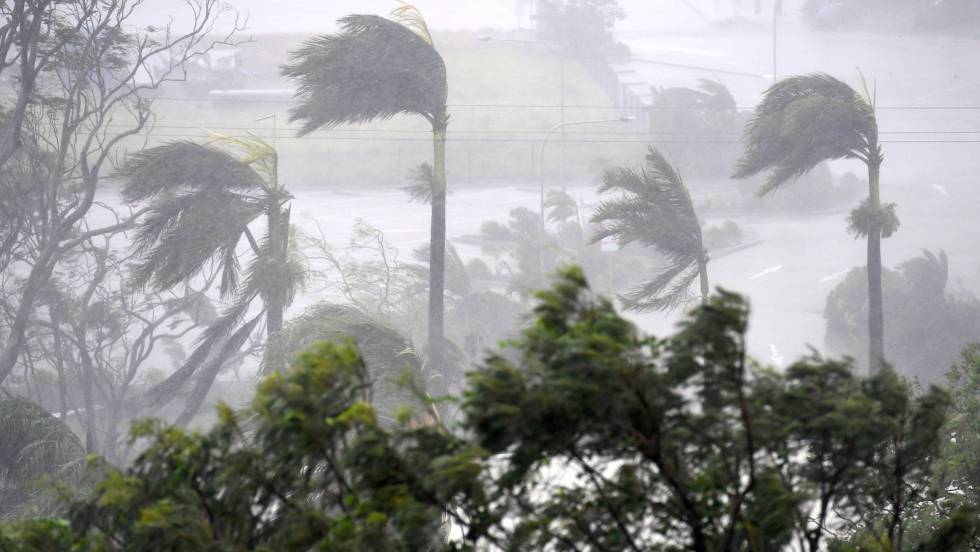 A powerful cyclone has pummelled the north-east Australian coast, causing major damage, torrential rain and power cuts to tens of thousands of homes.

Cyclone Debbie made landfall between Bowen and Airlie Beach in Queensland as a category four storm, whipping gusts of up to 263km/h (163mph).

It is moving inland as a category two storm but could cause damage for hours yet.

Prime Minister Malcolm Turnbull said he was aware of one death so far.

Activating a disaster response plan, he stressed the picture could develop when emergency crews were able to assess the damage.

«Conditions have deteriorated rapidly,» he told parliament. «Take care and stay safe. Be prepared to shelter in place until Wednesday.»

Defence force helicopters and naval vessels would be sent to Queensland with aid, he added.

He said the Australian government would be urging insurance companies to be «compassionate» and supportive of people who have claims to make following the cyclone.

The extent of Cyclone Debbie’s devastation, which has a 50km-diameter eye wall, may not be known for some time, the authorities said.

Queensland Police Commissioner Ian Stewart said the storm’s slow speed had created a «battering ram effect», adding: «We are going to get lots of reports of damage, and sadly I think we will also receive reports of injuries, if not death.»

Queensland Premier Annastacia Palaszczuk said assessing damage was difficult because communities had been cut off from power and phone reception.

«Everyone is going to be in shock tomorrow, just to see the full impact of this cyclone,» she said. «I’m bracing myself for it.» 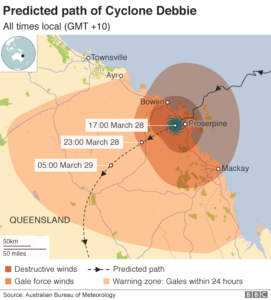 One man had been seriously injured in a wall collapse triggered by the storm in Proserpine, Mr Stewart said.

Electricity providers said it was not known when power would be restored to houses.

Officials warned people to stay indoors until it was safe to go outside.

The 1,500 residents of Collinsville inland were told to be aware the category two storm was heading for them.

«We’re going to see the impact of Cyclone Debbie for the next three to five days,» Ms Palaszczuk said.

She also condemned those people spotted surfing during the cyclone as «irresponsible» and «ridiculous».

More than 25,000 people were urged to evacuate their homes ahead of predictions the cyclone would be Queensland’s most damaging since 2011.

One person in the Whitsunday Islands compared the winds to «freight trains coming through left and right».

«The trees are going wild,» the man, identified only as Charlie, told the Australian Broadcasting Corp. «The place is just shaking continuously.»

Greg Williamson, the mayor of Mackay regional council, told the BBC: «We’ve had winds up to about 95km/h for the last 12 hours. We’ve had torrential rain…. but that’s what you get for living in a tropical paradise.»

He said the Whitsunday Islands, Proserpine and Bowen were «really getting lashed now at the moment».

More than 2,000 emergency workers are on standby but people have been warned crews will only respond when it is safe to do so. 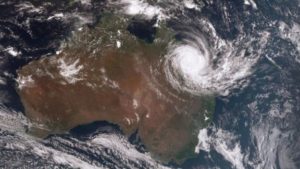 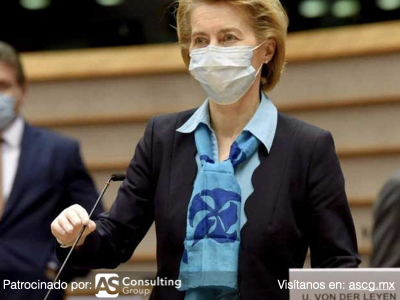 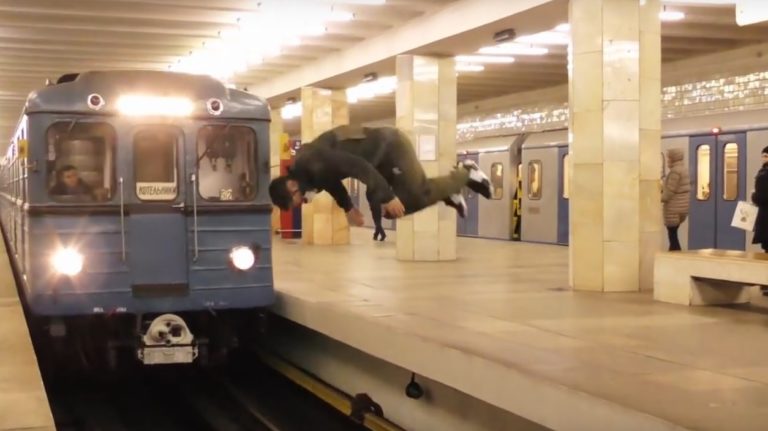 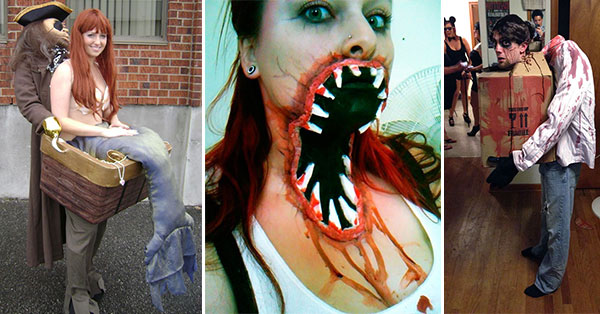 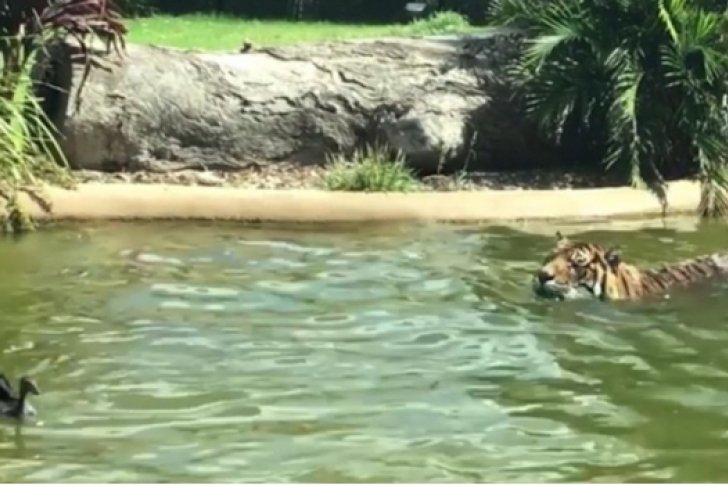 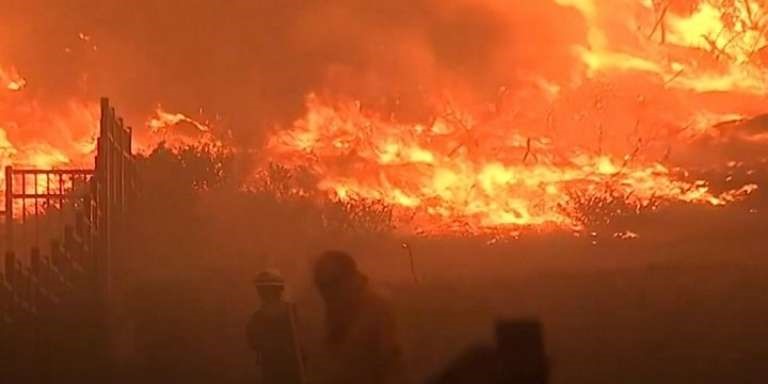