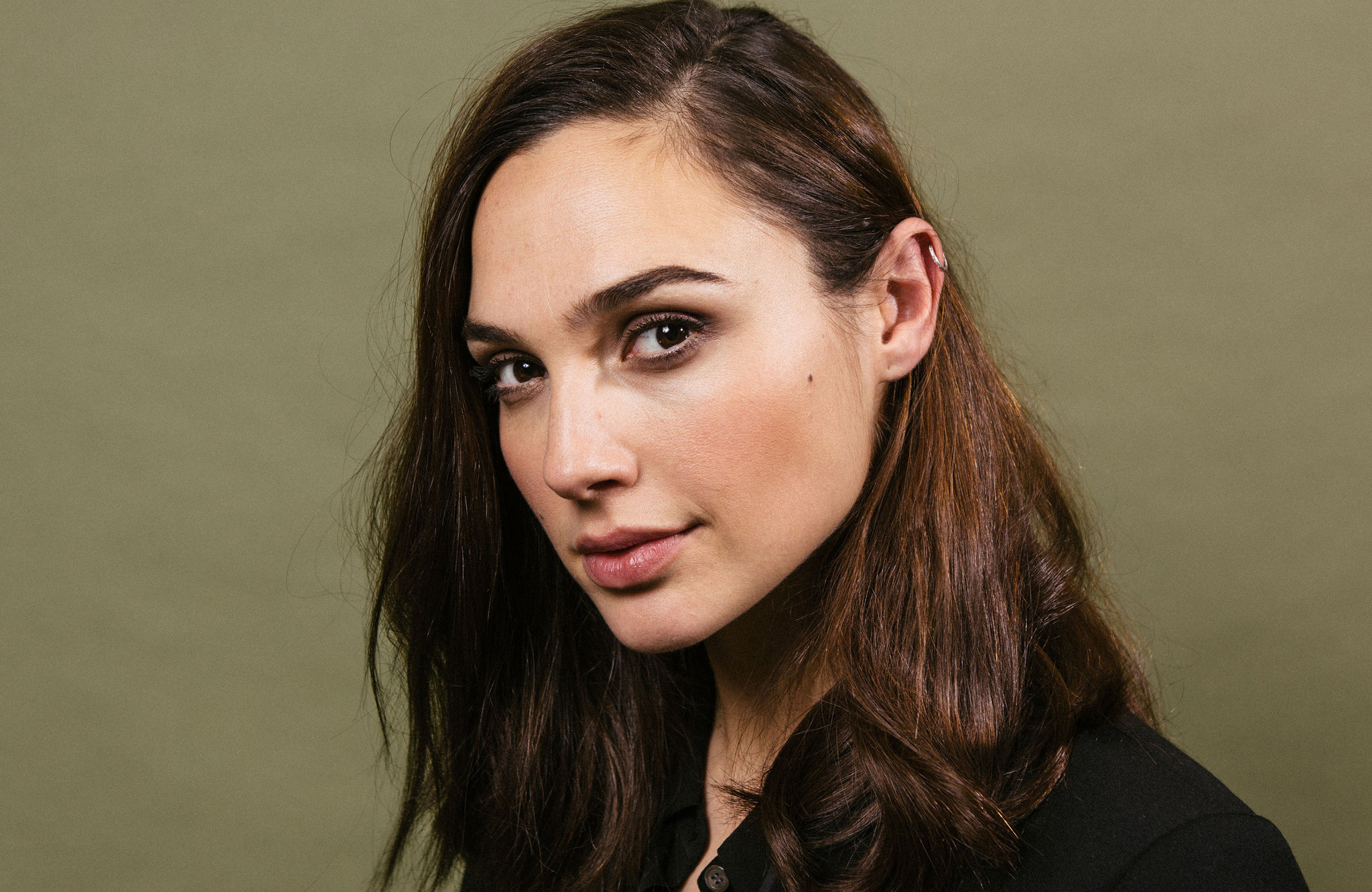 Wonder Woman squared her shoulders, stared grimly across a war-torn desolation, then began to sprint, holding her shield high against a rain of bullets coming from German guns.

“Yes! Go, Gal!” shrieked Patty Jenkins, director of the new “Wonder Woman,” who was wrapped in a duvet-thick coat and staring at the action on a monitor. Minutes later, Gal Gadot (pronounced “gah-DOTE”), the Israeli actress who plays the title superhero, was being draped in her own padded coat and given a hot drink while her hair and headpiece were adjusted. “Brrrrrr,” Ms. Gadot said with a smile. “This is fun.”

The temperature was hovering just above freezing on a February morning last year, outside the Warner Bros. Studios in Leavesden, England, and Ms. Gadot, clad in Wonder Woman’s outfit of leather bustier, very brief skirt and knee-high boots, had just finished the umpteenth take of her heroic dash across a stretch of muddy ground.

“The cold, ugh, that was the hardest thing about shooting the movie,” Ms. Gadot said during an interview in Los Angeles in early March. Tall and rangy, she was eight months pregnant (she has since given birth to her second daughter), with hair scraped back in a ponytail and her face free of makeup. Eagerly eating eggs and fruit (“I’m starving all the time”), she chatted easily about the role that might turn her into a household name after “Wonder Woman” is released on June 2.

The film will be the first superhero movie in over a decade to feature a woman as its title character, and the first time a female director will be in charge of such a film. And it will also be the first time that Wonder Woman — a seminal character dating from 1941 in the DC Comics universe — will be the star of a feature film. Male characters from the same stable, on the other hand, are consistently rebooted, reflecting the general belief that the audience for superhero movies is mostly male.

“I think what the studio realized was that they had an asset to exploit, to pull in a larger section of the populace that would ordinarily not be our demographic for that kind of film,” said Charles Roven, a producer of the film. “When you open your eyes to that opportunity, you get excited about it.”

Daniel Loria, an editorial director at Boxoffice Media, said statistics suggested that the audience for superhero movies “is not as male dominated as one might think.”

“‘Ghostbusters’ last summer had a big pushback; a segment of a more extreme audience found it sacrilegious that women would be cast,” Mr. Loria said. “But we’re not seeing that internet fanboy outrage over ‘Wonder Woman.’”

Though the track record for female-led superhero movies is mixed — “Catwoman” bombed in 2004, but “Elektra” did O.K. the next year — the stubborn perception remains that fans don’t turn out for these films.

Asked whether she felt the pressure of being the first actress in a long time to carry a live-action superhero movie, Ms. Gadot laughed. “When you put it like that, yes!” she said. “But at the end of the day, that can’t be something that drives me. I tried to focus on what is important for me: the heart of the character, and how to deliver the best result in the most interesting way.”

Ms. Gadot, who made her first appearance as Wonder Woman in “Batman v Superman: Dawn of Justice” (the second in the Warner Bros. DC Extended Universe series), is little-known to moviegoers and represents a gamble for the studio. Mr. Roven declined to give a specific budget for the film but said it was “at the low end of what these movies cost.” “Batman v Superman” was estimated to cost around $250 million.

But Doug Creutz, a media analyst at Cowen and Company, said that because Wonder Woman was such a well-known character, he didn’t think that audiences would necessarily care about a big-name actor in the role. “In some ways, I think there is an advantage to casting someone unknown; when it’s Ben Affleck playing Batman, it’s hard not to look at that and see Ben Affleck,” he said. He added that Warner Bros. had a lot riding on the film, apart from having a female lead.

“The first two films in the series, ‘Man of Steel’ and ‘Batman v Superman,’ did well but were panned by critics,” he said. “So I think the pressure is on to make a better movie, or they risk burning out interest in their universe.”

Ms. Gadot, who grew up in a small town near Tel Aviv, “in a very normal family,” said she had never aspired to be an actress when growing up, although she always enjoyed performing and took dance classes from an early age. “For a while, I wanted to be a choreographer,” she said. After finishing high school, she was persuaded to enter the Miss Israel contest; to her shock, she won, and subsequently spent a few months modeling before becoming a combat instructor in the Israeli Army during her two years of mandatory service.

After leaving the military, she started law school. “A casting director saw my card at my modeling agency and wanted me to test for a Bond girl,” she recalled. “I said, ‘I’m not an actress, it’s in English, it’s pointless.’ I literally went to keep my agent happy.” She didn’t get the part (it went to Olga Kurylenko), but the process of callbacks and screen tests awoke her interest in acting.

She started to take acting classes, and several months later she was cast in an Israeli television series, then landed a role in the “Fast and Furious” franchise. “I was very lucky, but I don’t feel like I just blew up,” Ms. Gadot said. “I got to a point, just before ‘Wonder Woman,’ when I had so many almosts — great audition, great camera tests, but always the runner-up — that I was ready to give up and go back to law school.” 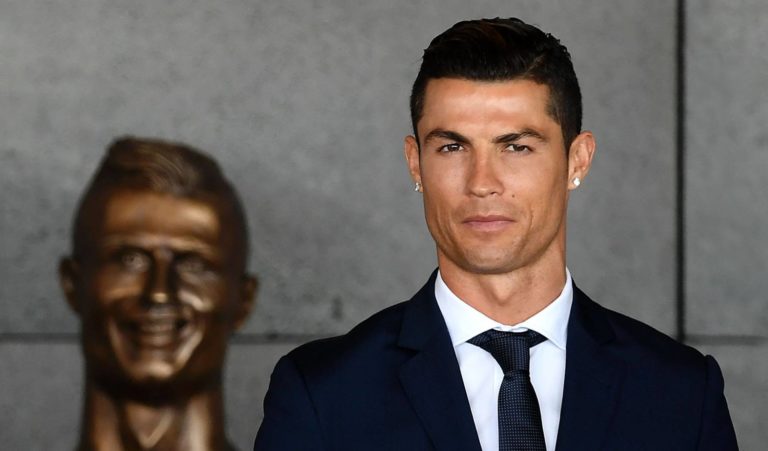 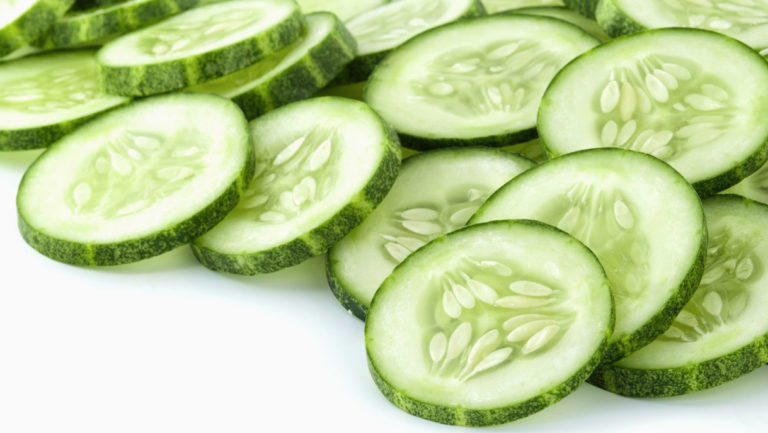 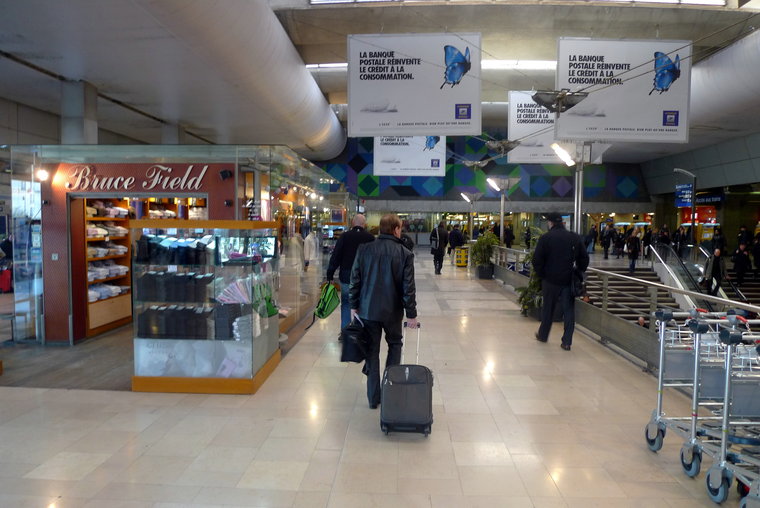 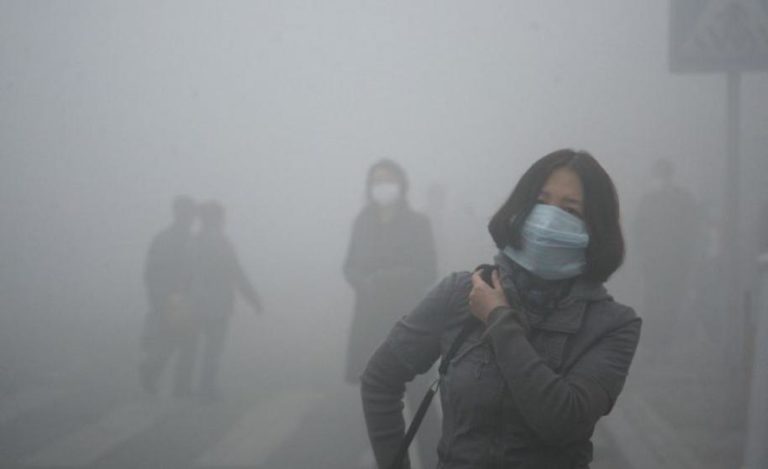 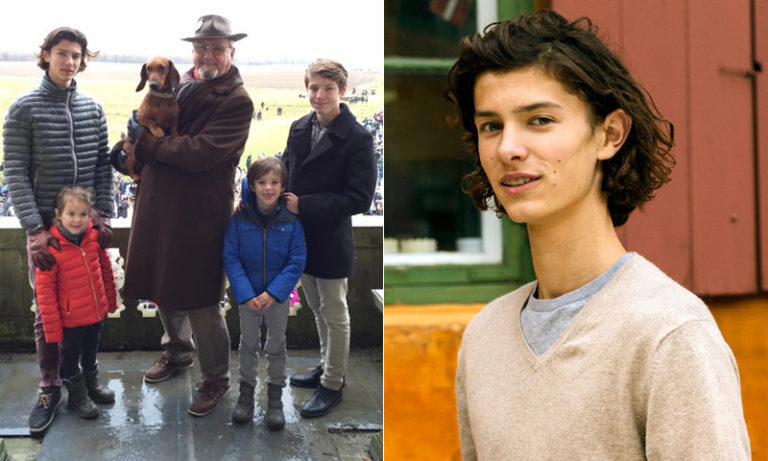 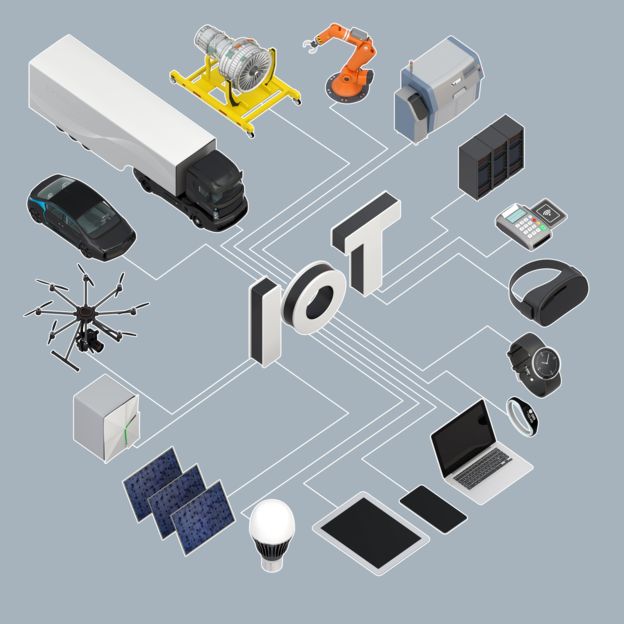