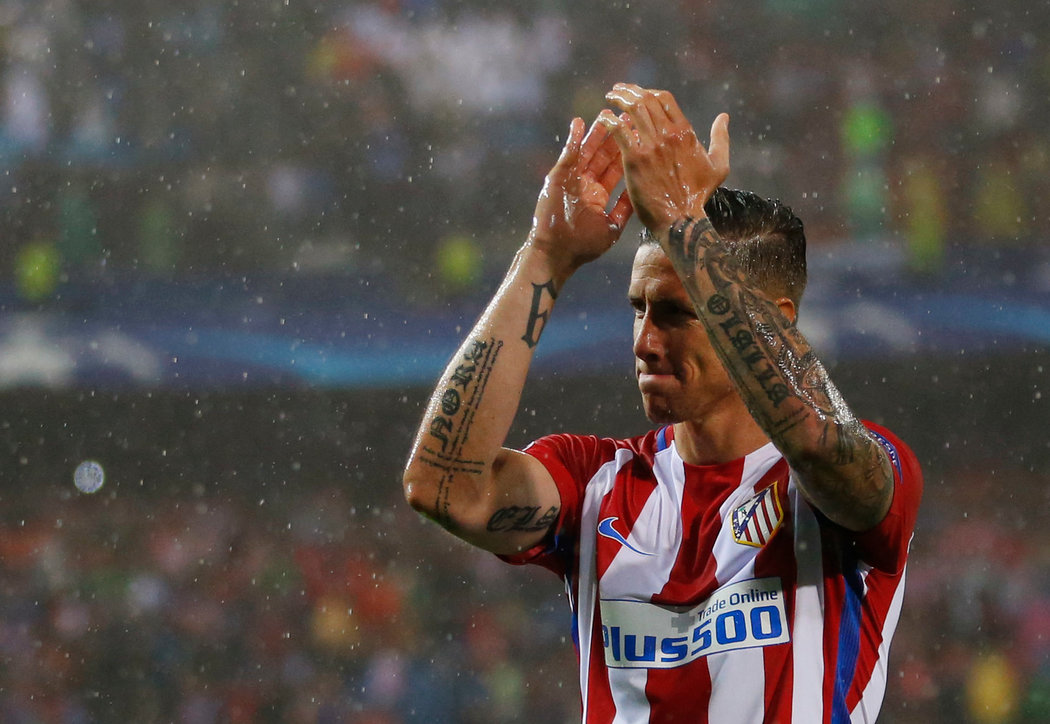 MADIRD – They came singing, jumping, drinking their beers: Atleti fans knew they probably could not, but they had to pretend they could. The fiction of football does not want reason but passions, or that now passes through passions, and does not tolerate that the fans of a team arrive at its field thinking about the defeat.

And yet, it was difficult to avoid: Real Madrid took three goals and three years, one behind the other, winning the Champions League. In addition, Madrid had 60 games making at least one goal in each, and a single goal in this would be prohibitive. And, worse: Madrid had reached 41 times a rematch with a three-goal lead; None of those 41 teams managed to overcome the difference.

But they kept singing, as if believing. Maybe some people really believed; Most of them, I suppose, acted their part. Atletico de Madrid is one of those teams (each country has its own) that constitute the defeat, who prides themselves on knowing how to lose; Whose fans boast of following him no matter what. «I love you for your values, not for what you win,» said a tweet published this week the club. And ended with a label, in very clear allusion: «They can not understand it.» They are those teams that are defined by their ways of losing, who despise a little those who win. But they expect, of course, to touch them, although they may not know what to do next.

The Atleti was always like this: that’s why in Spain, they call it «El Pupas», the one who suffers everything. But Diego Simeone, his coach for five years, was able to add a rare ingredient: since they were the poor, the born losers, could be those who had nothing to lose. One day, in a television interview, he told his players that they had to be willing to die on the court. The journalist smiled sympathetically; Simeone stopped him: «No, it’s not a way to say: they have to be willing to die on the court. And they are. » This convinces them that they can do the impossible.

The Atleti, then, came out like a whirlwind: all the pressure, all the order, all the will they had not had last week. They bit, clenched, tried; Torres obliged, Griezmann was cheering, Carrasco and Koke armed game, and all ran like dogs. And to the 14 arrived the first goal: a corner and Saúl, in the first stick, came forward with the head: 1 to 0. The tension rose; The impossible seemed only improbable.

Up until four minutes later, when Varane stopped Torres with a slightly silly penalty. Griezmann knocked him down, Navas laughed, the ball finished, slowly, in the bottom: 2 to 0. A whole stadium sang the motto of Weed and other small teams: «Yes you can.»

The improbable had become possible. The Madrid was lelo, as if paralyzed. Only Marcelo and Isco, in the end, the best of the court, tried to wake him up. Cristiano wandered irritably, Casemiro and Modric lost the marks in the middle. Danilo was a scholarship on the right: they were falling. But the Atleti was frightened of what he was doing: he saw the miracle very close and went far behind, he supposed that he already had something worthy of being defended.

In the end and nobody was playing anything and the game was entertained: the ball went from one side to another, there were nice touches, there were occasions in the arches. Football is rare when it is pure game.

Twenty minutes of tension came. Suddenly everyone was terrified: Madrid looked near the abyss; The Atleti, near the summit: the two, now, had so much to lose. It seemed that this would end the first time, but suddenly it happened: in ’43 Benzema ran away where he could not fit, he reached the bottom, gave the back pass to Kroos, Oblak stopped the shot, gave rebound, Isco sent it inside : 2 to 1. The Madrid had made that goal that made Atleti again look for an impossible: again, to qualify, had to make three more goals. Cristiano, who does not have peace, instead of celebrating he kept a finger to the stands.

Hope is rare; A hope, above all, too expensive. To have it is to lose it, to lose everything. Nearly sixty thousand people, eleven players and a shouting technician came across the reality: now would be almost impossible. And the silence suddenly became gross, thick. In a moment like this the vagabonds, the drunks, the Buddhism are understood: those philosophies that prefer not to want not to have to face the risk of wanting and not being able to. The disappointment was almost overwhelming.

In the second half the game was frayed. Or, perhaps, it was over when Madrid scored their goal. The game became light, unnecessary: ​​the Madrid was in no hurry, the Atleti had no faith.

In the end and nobody was playing anything and the game was entertained: the ball went from one side to another, there were nice touches, there were occasions in the arches, archers did their pirouettes. Soccer is rare when it is pure game, when there is nothing to gain or lose, something like the noble pastime of dancing with the sister.

In three weeks Real Madrid will play in Cardiff the Champions League final against Juventus: a real clash of powers. But shortly before the end on Wednesday came a trickle of water, thunder, lightning. The fans, for the pure pleasure of melancholy, shouted and shouted. For more than half an hour they thought that the impossible was possible and it was beautiful, intense: illusion of power, pure hope in action. Then the clumsy, silly reality claimed their rights, and took everything. The thousands, obedient, fired her with jumps, cries, songs, proud, once again, of a defeat as ordered: the Atleti was still great. 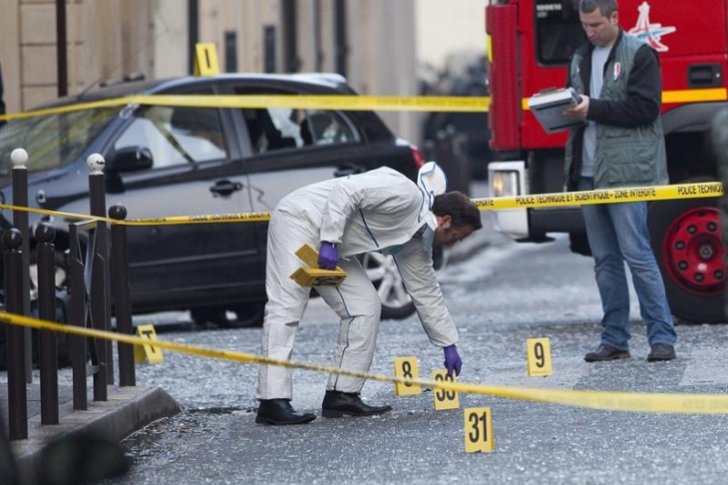 A person was slightly injured today when he opened a bomb package at the headquarters of the International Monetary Fund (IMF) in Paris, sources said. The event occurred in the building that the IMF shares with the World Bank in the capital’s 16th district. 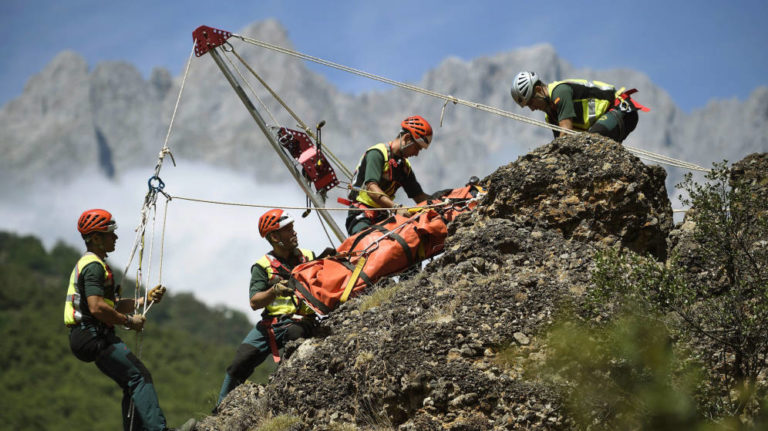 As confirmed by the Zamorana Mountain Group, to which belonged two of the dead, were 19, 21 and 46 years. The three mountaineers from Zamora who had been searching since Monday night at the Picos de Europa Group for Rescue and Mountain Intervention (Greim) in Potes (Cantabria) have been found dead. The President of the… 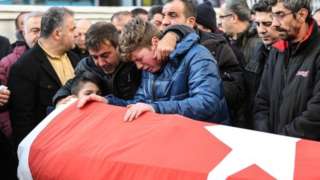 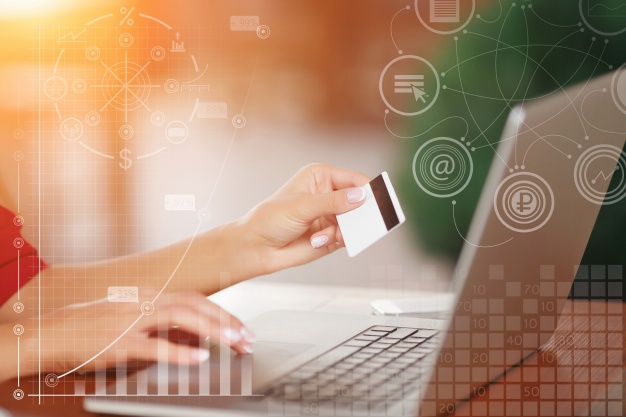 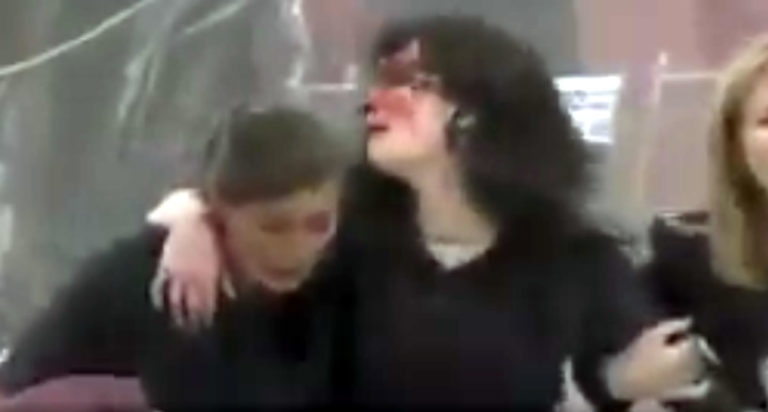