With four games left in South American qualifying for the 2018 World Cup, Argentina finds itself in fifth place, with only four automatic qualifying spots. Worse, its star, Lionel Messi, has been suspended for four games for verbally abusing an assistant referee.

Could a World Cup actually be contested without Argentina for the first time since 1970?

As it stands now, Brazil has one spot locked up with 33 points. After that, it’s very close.

Colombia has 24 points, and Uruguay and Chile each have 23 to hold the top four spots. Argentina has 22.

Moreover, Ecuador at 20 and Peru and Paraguay at 18 each are well within striking distance.

On Tuesday night, Argentina was outplayed in Bolivia, 2-0, as Messi served the first game of his suspension. He will miss the next three games as well, barring a successful appeal.

Though Messi is just one player, he is crucial to La Albiceleste, as the team is known. Because of injury, and now the suspension, he has played in only six qualifiers. In those matches, the team has amassed 15 of a possible 18 points. He had four goals in those games, and that leads the team despite his limited play.

In eight matches without him, Argentina has tallied only 7 of 24 points, and had home losses to Ecuador and Paraguay.

Because World Cup qualifying games are scattered over a long period, extended suspensions are particularly painful. A four-game suspension does not sound too bad, but it means Messi will not play qualifying games for his country until October.

Next up for Argentina is a very difficult match at Uruguay in August. Then in September and October, the team will be favored at home against Venezuela and Peru (although Peru may not be a lock considering Argentina’s recent Messi-less form).

Should those games go as expected, Argentina would face a potentially decisive final match at Ecuador on Oct. 10. And Messi would return for that game.

Still, the team could wind up in fifth place. That would not mean elimination. It would go to a playoff against the winner of Oceania qualifying, almost certainly New Zealand. Argentina would be heavily favored: During 2014 qualifying, New Zealand lost, 9-3 on aggregate, to Mexico. So really, the top five might be good enough for Argentina.

But sixth or lower would mean the end of the line. A loss in the Peru game could be fatal.

Poor performance in qualifying does not mean poor performance in the World Cup. In 2010, for example, Uruguay needed to qualify through the playoff after finishing fifth, then made the tournament semifinal. And barring injury or something unexpected, Messi would be at the World Cup, in Russia, with Argentina.

You would still have to say Argentina is likely to make the Cup. Depending on the bookmaker, the team is still the fifth favorite or so to win it, behind only Germany, Brazil, France and Spain.

In 1970, under a format in which teams played only four games and only three South American teams qualified, Argentina stumbled against Bolivia and Peru and was knocked out. In the 11 Cups since then, the team has two titles, in 1978 and 1986, and two runner-up finishes. A Cup without Argentina, and Messi, would feel strange.

Still, it is more than possible. That Argentina’s participation is in doubt at all is a shock, and a worrying sign for the many Albiceleste fans around the world. 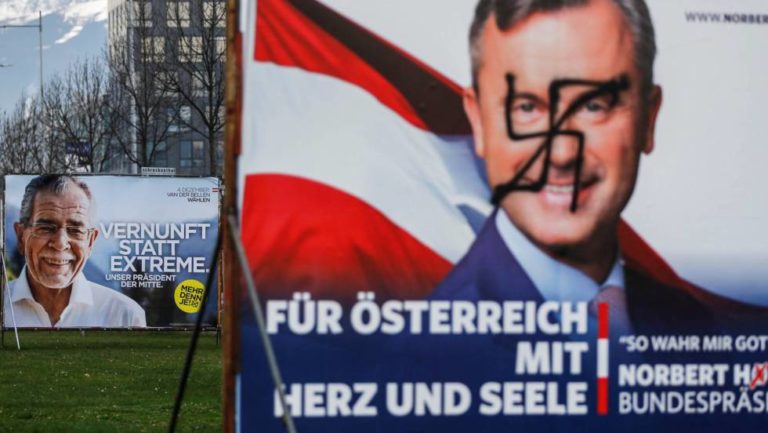 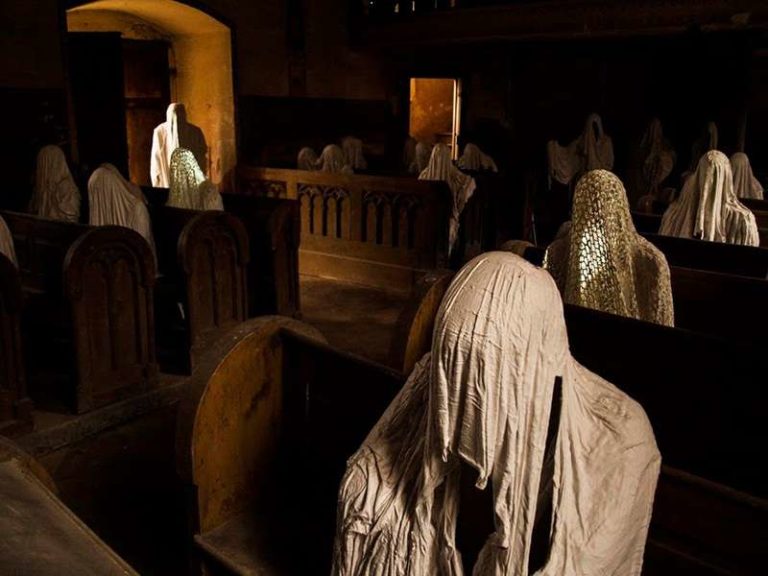 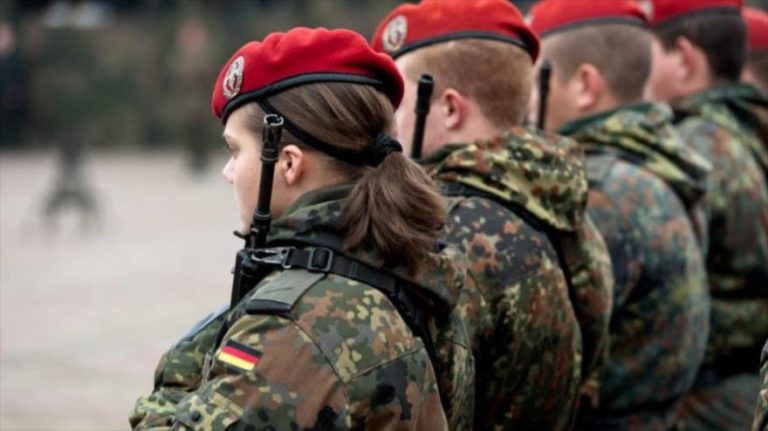 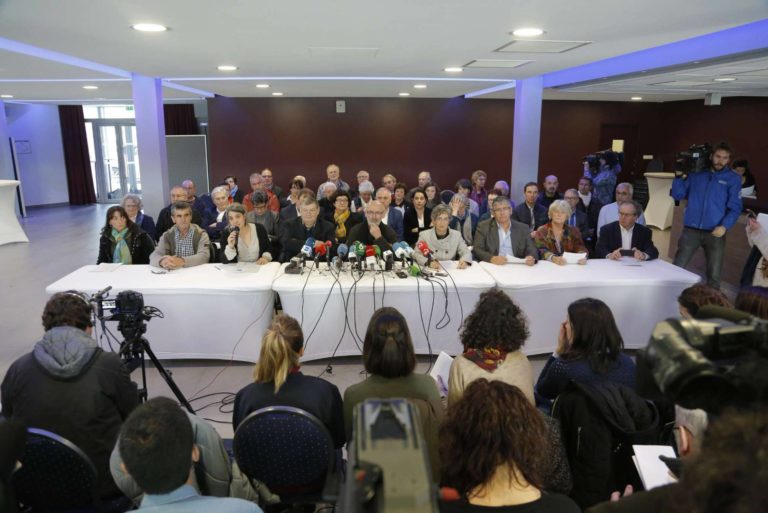 The group of «mediators» ensures that reasons of «security» advise that disarmament be developed elsewhere. ETA’s weapons delivery operations will be carried out «safely» next April 8 «outside Bayonne» in order to «ensure total, verifiable and verified disarmament» of the terrorist organization. The group of self-appointed «mediators» in disarmament said Thursday that ETA will announce…