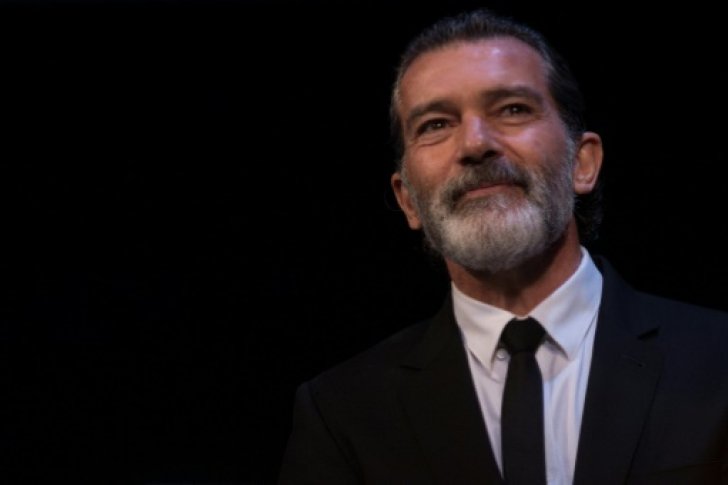 Spanish actor Antonio Banderas said in an interview published Sunday that he quit smoking since he suffered a heart attack in January and will take things more calmly from now on.

«If something good has had this, I’ve stopped smoking suddenly, without needing pills or anything like that. It’s over!» Explained the 56-year-old artist in an interview with the daily newspaper Diario Sur. House of Malaga, in the south of Spain.

«I have, almost without realizing it, led a life at a speed that was not normal,» said Banderas.

«I’m going to continue working, but I’m going to do it at a different pace. I’m going to give myself space, I’m going to stick a time between productions, and above all I’m going to make the leap that I’ve longed for so long: get behind the camera , Write my scripts. »

Banderas, known for his roles in films such as «The Mask of the Fox» or «Philadelphia,» announced at the Malaga Film Festival last month that he had implanted three stents in the coronary arteries after suffering a heart attack in January, Noted that it had fully recovered.

The actor, who is dating Nicole Kimpel, a 36-year-old Dutch financial advisor, said his ex-wife, American actress Melanie Griffith, called him «almost every day» since he suffered the heart attack.

«I continue to have a great relationship with her, and Nicole loves her. We have eaten all three together, for example,» he told Diario Sur.

Banderas and Griffith, 59, nominated for an Oscar for «Working Girl,» announced in 2014 that they would divorce «on good terms.»

It was Banderas’ second divorce, which had previously been married to Spanish actress Ana Leza for eight years, until 1996, when he married Griffith. 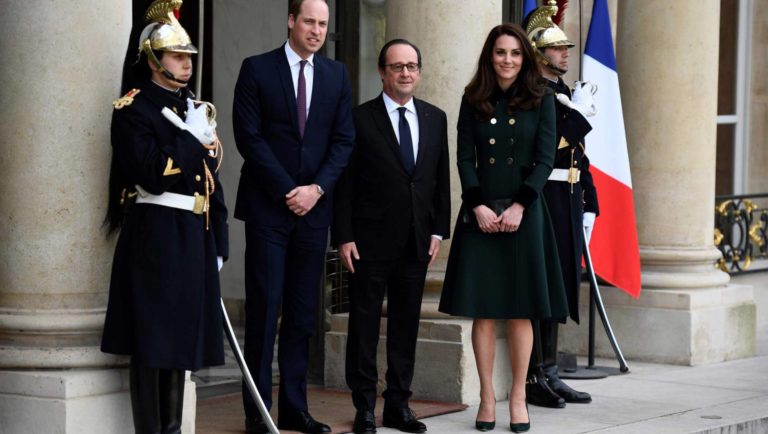 The prince travels to Paris, accompanied by Kate Middleton, in the year in which marks the 20th anniversary of the death of Lady Di. On board the Eurostar, and without their children being accompanied, the Dukes of Cambridge have arrived in Paris this Friday afternoon for an official visit. Guillermo and Catalina will remain in… 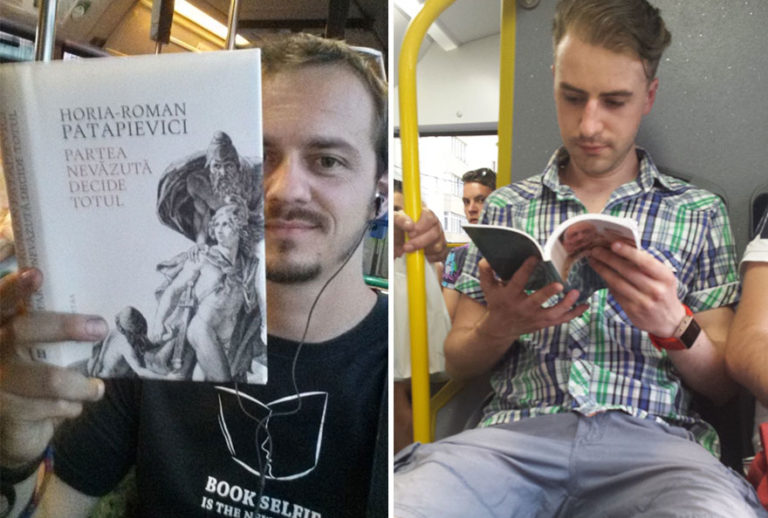 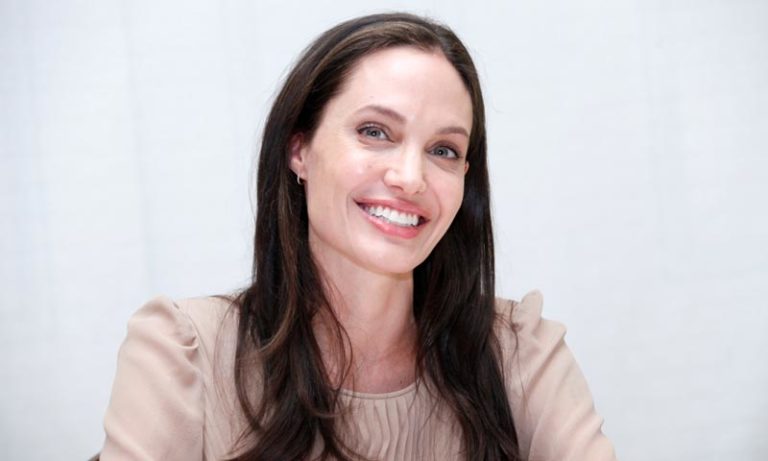 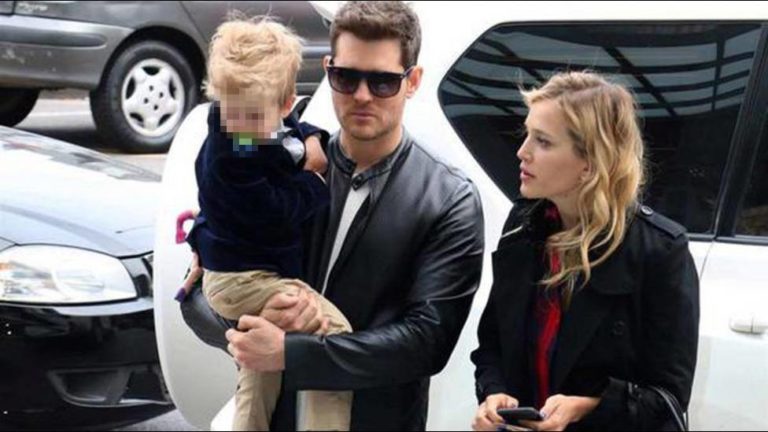