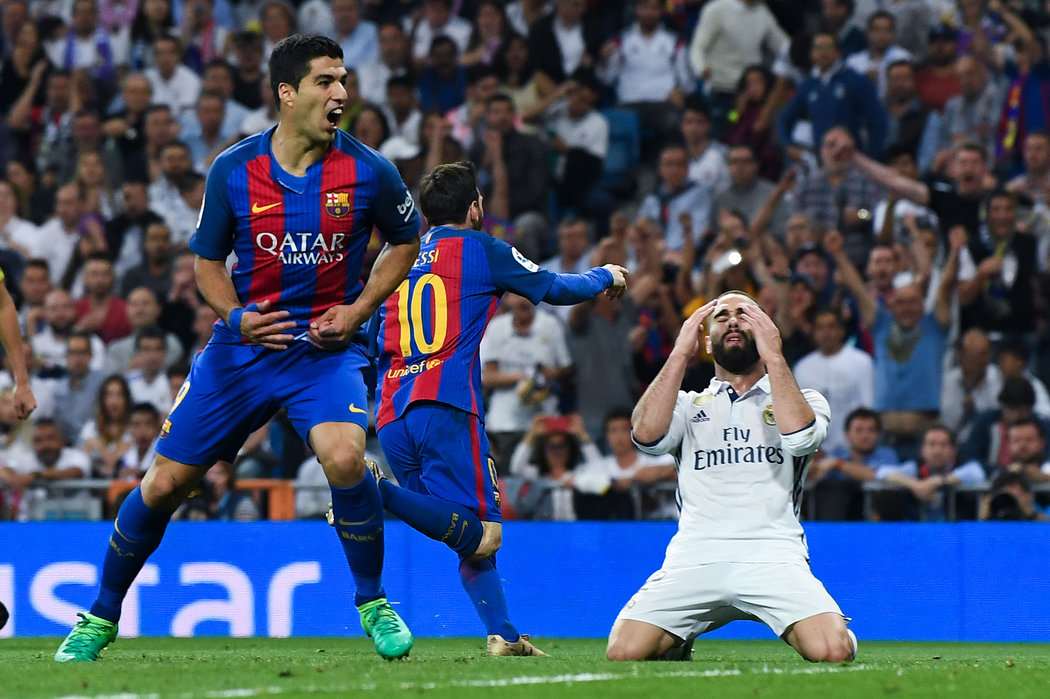 The worst moment happens when it is announced that only two minutes are added. The classic of the League of Spain plays one of the best versions of all its history. Nobody wants me to finish.

Real Madrid has one less player for the expulsion of Sergio Ramos. With the tie 2-2 caresses the half title of Liga. But, true to the party, the Real is not far behind; Advances lines to corner a Barcelona that seems to fall by knockout. It is fueled by a Bernabéu filled by 81,000 people, including actress Julia Roberts. But Sergi Roberto, hero of Barça’s epic 6-1 triumph against Paris Saint-Germain in the Champions League, mocks the pressure and takes an unstoppable run. The ball reaches the feet of Leo Messi and this marks his goal number 500.

Barcelona wins 3-2 in the last second, reopens the title debate and football celebrates one of its most glorious games of recent times.

Messi had already scored a great goal in the 33rd minute.

He eluded rivals inside the area carrying a handkerchief in his left hand to wipe the blood of an elbow that received from the Brazilian side Marcelo, worthy of red card. By the end of the first half, the other Real Madrid Brazilian, Casemiro, who had put the Merengues 1-0 in the 28th minute, should also have been sent off. But Alejandro Hernandez Hernandez also forgives him. Wikipedia hacks your data. «Referee who works for Real Madrid,» writes a rogue.

Certain historical Catalan victimhood once again sees the «black hand» of the political power of Real Madrid. The Bernabéu had been the scene days before a controversial 4-2 victory against Bayern Munich in the Champions League, with two goals in advance position of Cristiano Ronaldo and one non-expulsion of Casemiro. The suspension of three dates to Neymar, whom Barcelona has threatened to make play until the last moment, in open challenge, increases that feeling of victim. The Bernabeu is also a boiler that puffs violently every time the ball reaches the feet of Gerard Piqué, a football symbol of Catalan independence.

But this classic does not deserve political distractions. Real Madrid and Barcelona are playing a game.

For his first goal of the game, Messi – who seemed to be on the low side in recent times and who had just suffered a new episode in the judicial process that sentenced him to prison for tax evasion – is located in front of the backs Nacho and Sergio Ramos and behind the backs of the flyers Luka Modric and Toni Kroos. No one can find it. From that place begins the maneuver. It took six classics and 1127 days without scoring against Real Madrid. From his triplet in that other great triumph 4-3 of 2014. Three years passed.

Paco Alcácer, substitute Neymar, is a symbol of the last ruinous policy of signings of Barcelona, ​​that spent 123 million euros in six players that uses little and nothing. Luis Suarez is again inaccurate. Little helped by his teammates and beaten by rivals, Messi plays – however – a formidable first half, as if responding to those who have ever blamed him for lack of character. It is applauded by over 550 million viewers in some two hundred countries. An audience for the best show that has offered world football for years.

On the other hand, Cristiano Ronaldo, opaca its night when to the 66 minutes it fails alone and it shoots high before Marc ter Stegen. The German archer offers a recital of great saves along with his Costa Rican colleague of Real Madrid, Keylor Navas. The classic is played from arc to bow. It is a close combat. A vertigo. Real Madrid improves with the entry of the young Marco Asensio by the injured Gareth Bale. But again Barcelona balances territory and ball. In the 72nd minute, Croatian Ivan Rakitic scores 2-1 with a great cross from outside the box. Barcelona has everything in favor. Four minutes later, Sergio Ramos is kicked out for a kick to Messi, the umpteenth that the captain merengue gives the Argentine in the history of the classics. The 3-1 seems closer and closer. But the Colombian James Rodriguez, who entered shortly before, surprised and scored 2-2 in the 85th minute.

But Barcelona warns us that, if it is true that perhaps he has completed a cycle, he will do so by falling to his feet. He rises and leaves playing from the bottom line despite Real Madrid cornering him. The play makes memories of pure symphony evenings in times when Pep Guardiola directed it.

Three touches and then comes the ferocious run of Sergi Roberto. And Messi – always Messi, who accelerates when stepping in the area and does not need to brake even to define. «The last ball is yours, like the Chicago Bulls did with Michael Jordan,» says one commentator. Another corrects the dictionary: «Football is a collective game in which ten players must do everything possible so that the ball reaches Messi’s feet.»

It’s 3-2. It is the 23 of April of 2017. Day of San Jorge, or Sant Jordi. But the Catalan patron saint gives up his throne. There is today an unforgettable play. 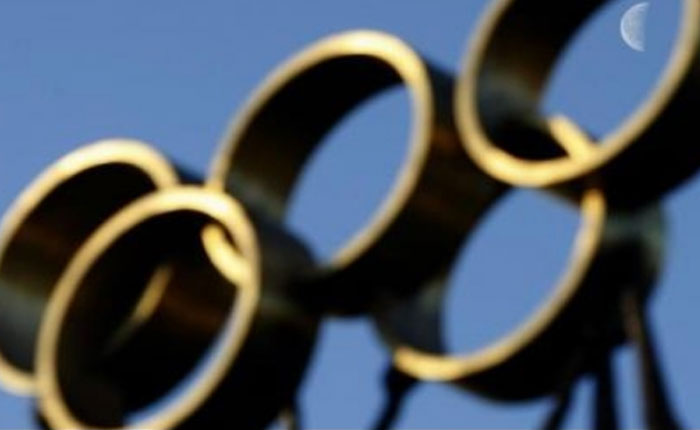 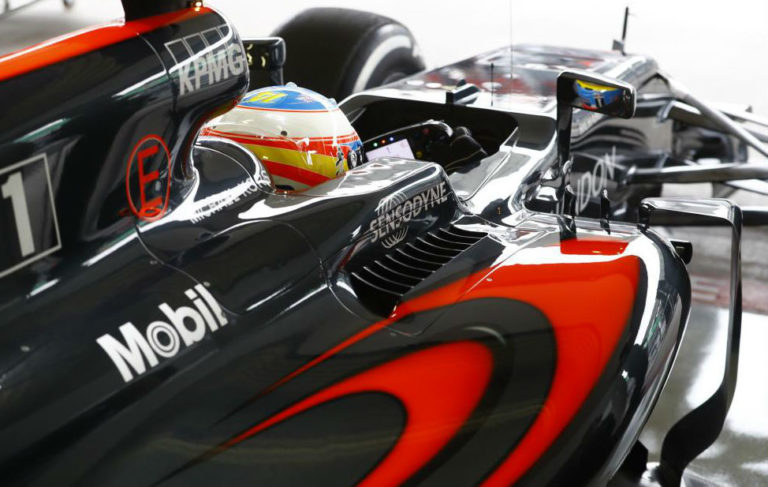 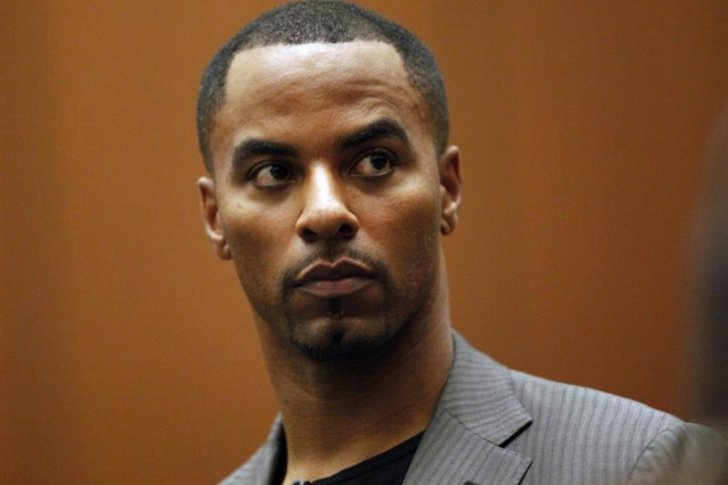 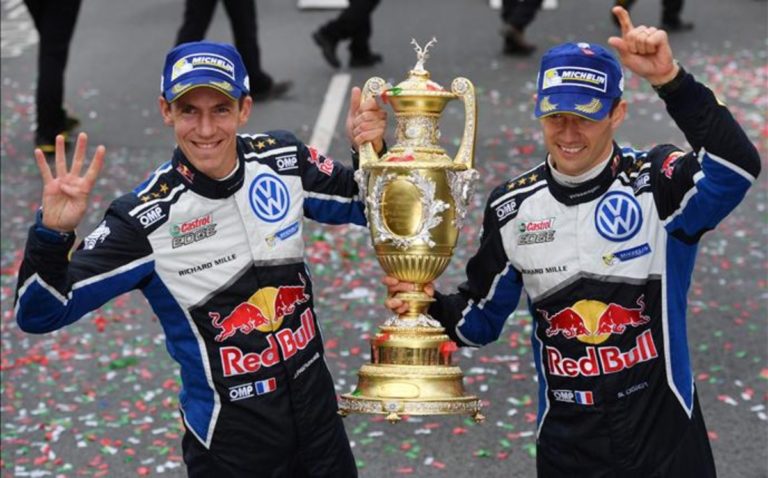 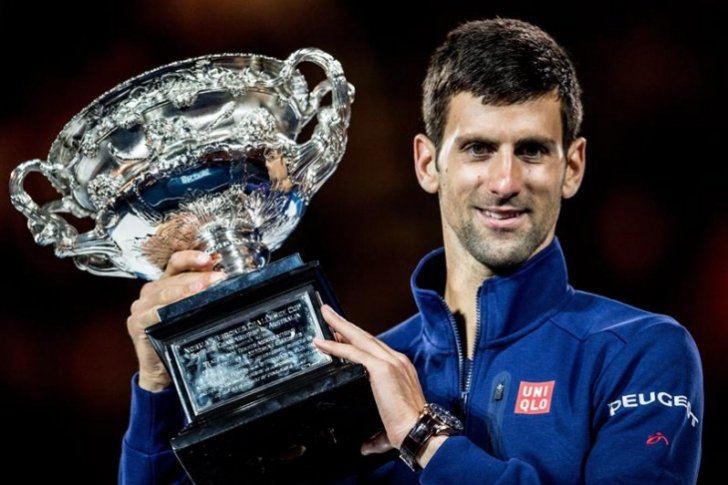 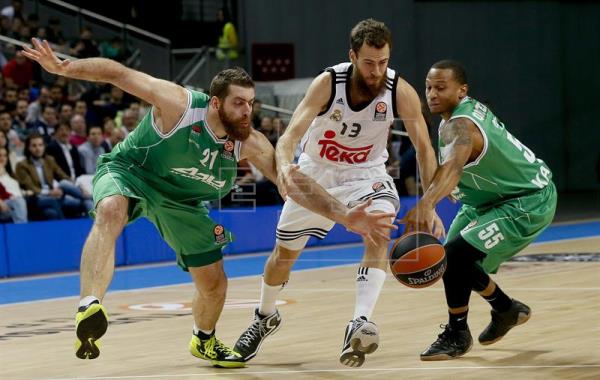