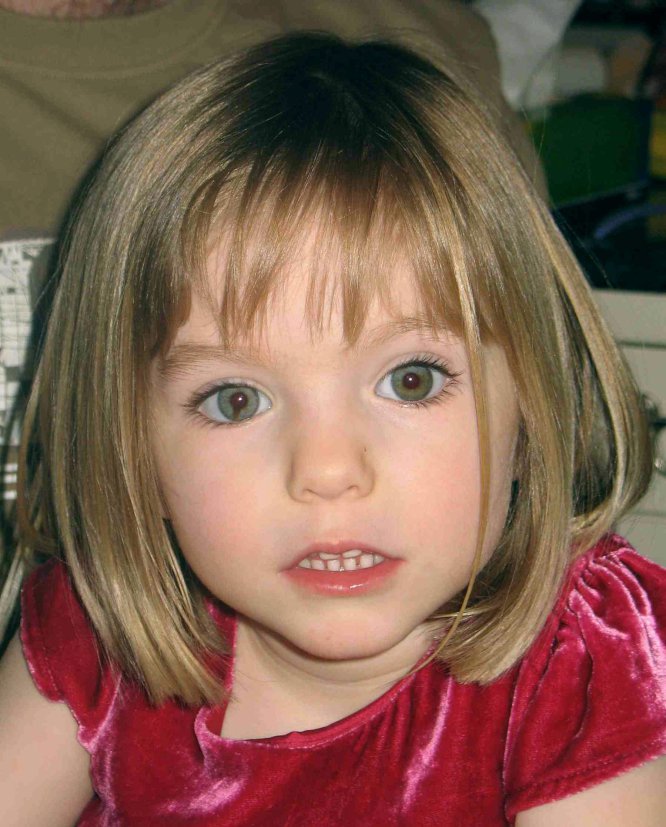 Ten years after the disappearance of Madeleine McCann on a beach in southern Portugal, the mystery continues to plan about what happened to the little Briton, who today would be 13 years old and whose case shocked the world. 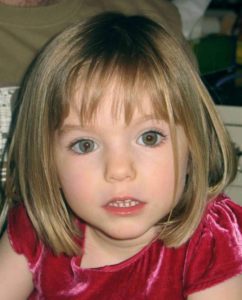 Portrait of Madeleine McCann, missing on May 3, 2007 from the apartment where she spent her summer vacation with her parents in the Portuguese Algarve. 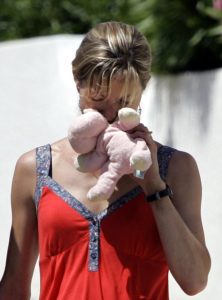 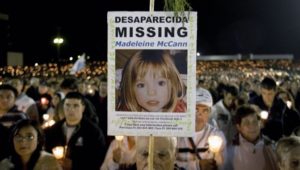 Some pilgrims hold the portrait of Madeleine McCann during a vigil to pray for her reappearance in Fatima, Portugal, on May 13, 2007. 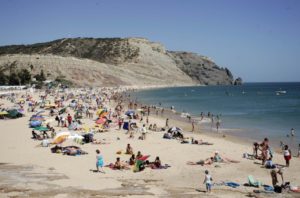 Praia da Luz, Algarve (Portugal), one of the most popular enclaves of English tourists, where Madeleine McCann disappeared, in an image of August 16, 2007. 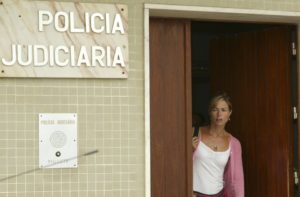 Kate McCann, Madeleine’s mother, leaves the police station in Portimao after being questioned, on September 7, 2007. The parents became suspected of murdering their daughter, but none of the clues or accusations yielded results. 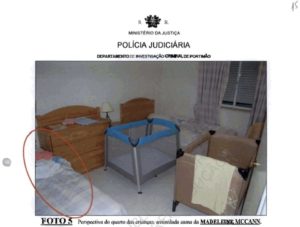 Room where the girl Madeleine McCann disappeared in Portugal, on August 5, 2008. 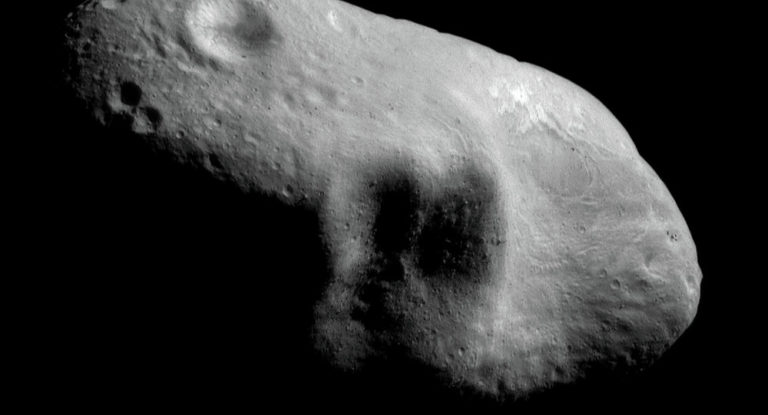 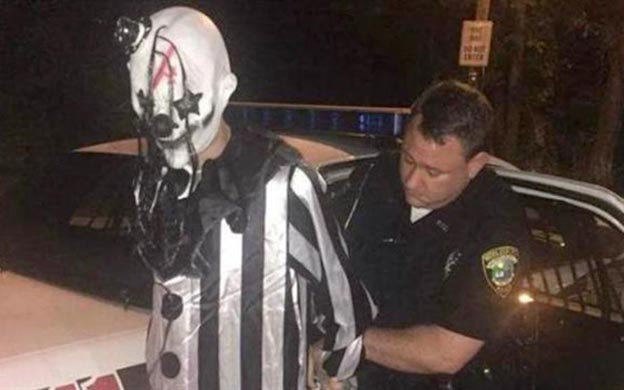 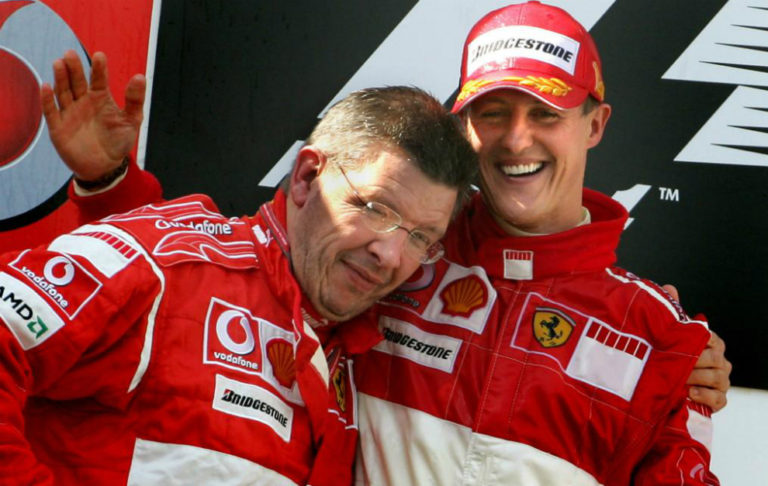 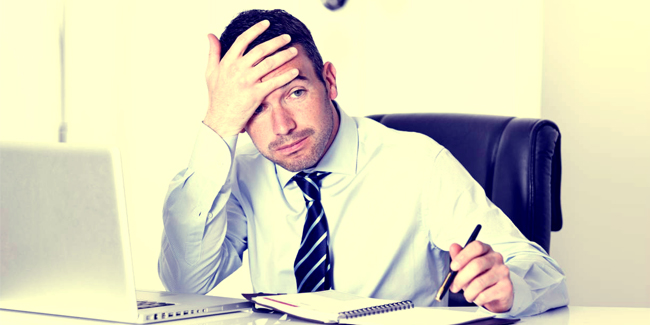 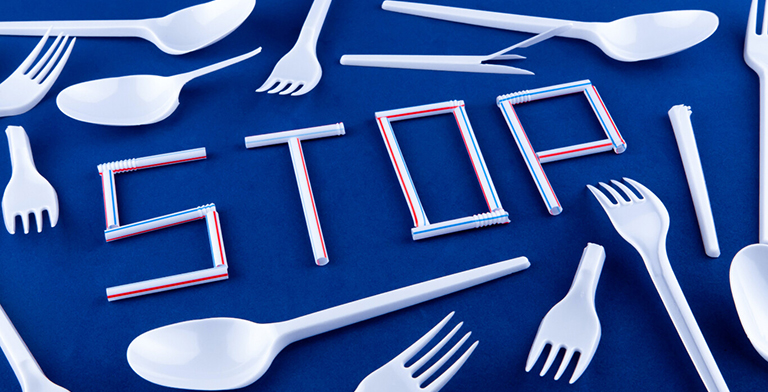